How different are you and your Dog?

July 12, 2010 by Sandor Fagyal
Have you ever wondered just how different you and your dog really are? Have you often thought about what your dog is thinking or feeling? If so then you would certainly not be alone! Many owners often ponder about their dog’s abilities and how their bodies actually work. 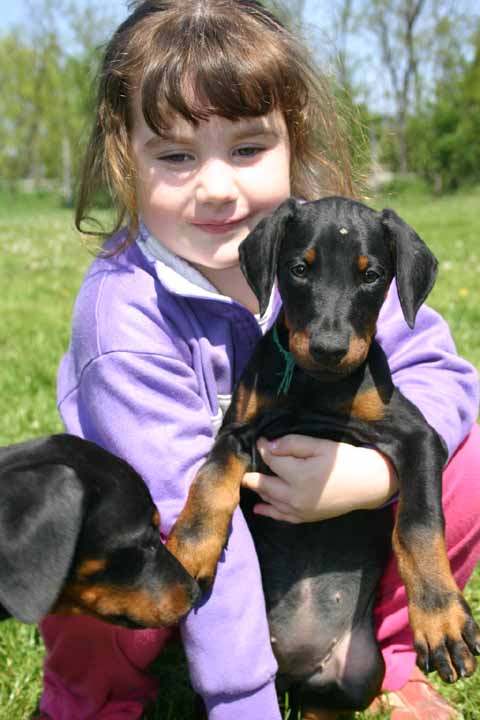 The difference between a dog’s metabolism and the way in which its body works is often completely the opposite of how the human body works. For example, if a human was to be given oral contraceptives, they would increase the risk of fatal blood clots. However, a dog which is given oral contraceptives would delay the time that the blood takes to clot. Dogs also produce their own Vitamin C, whereas humans are unable to do so. Aspirin can cause birth defects in dogs but it does not have the same affect on humans. Medical wise, the dog’s body often seems to be a lot more intelligent than the human body. A good example is if a human were to take the toxic Oxyphenbutazone drug, it would take 72 hours to metabolise the drug. However for dogs it takes their body just 30 minutes to eliminate the drug from the body. They are also unaffected by Chloramphenicol whereas in humans it causes aplastic anaemia. Overall the way in which a dog’s body reacts to drugs is completely different to how a human body reacts. The above are just a few of the fascinating differences between us and our beloved pets.
Share:
Tweet