July 12, 2010 by Sandor Fagyal
Everyone knows "Lassie". The famous Collie initially published by Eric Knight in 1938. For generations, Lassie (a female collie) has enthralled audiences ranging from Children to senior citizens. In fact, she has been portrayed in Books, Television (Both Movies and TV Shows) and even radio shows. Described as "Mahogany and Sable" in color, story follows Lassie as she strives to return home to the boy she grew up with. 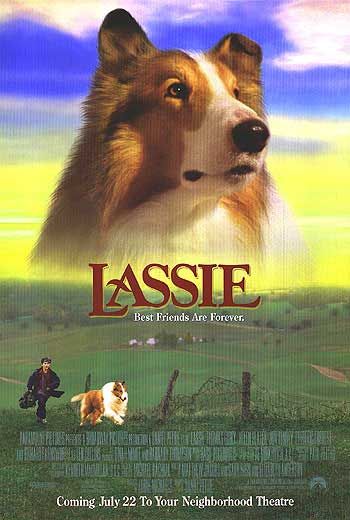 However, it is a little known fact that all the Lassies that have been portrayed in Movies are male! Apparently, the males "Look better", and have thicker coats. In addition, they are also slightly bigger than the females making it easier for a child to act alongside for a long time without rapidly outgrowing the dog. Guess looks are deceiving huh? You can't do that with humans!
Share:
Tweet