Photographing your dog more than your spouse?

It seems that people find their pets much more interesting that their own husbands or wives? In a recent survey, it was determined that just about 40% of people admitted to taking many more pictures of their dogs than of their own spouses.

I wonder what this signifies. Is it that people realize that their dogs are not going to be around them for long and this is their attempt to capture as much of them as possible?

Another reason is that we view them as children. We all know how parents obsessively click pictures of their kids when they're still young and cute!

However, I personally feel that we take so many pictures because of their innocence. Since our dogs lack a hidden agenda, we find it very much more refreshing than pictures of anyone else. We know they won't get vain about having their picture taken so often, and the best part is that they don't even know that they're being snapped. This makes them more genuine photos than any other!

At least that's MY theory. 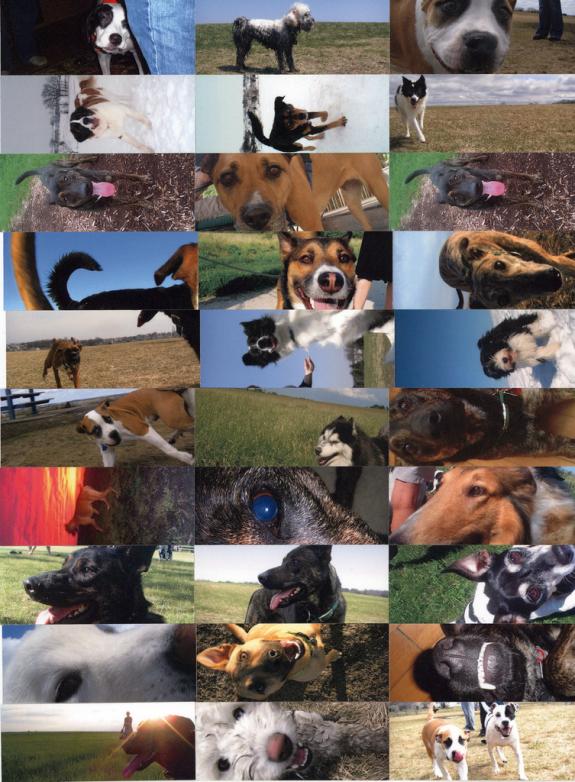