July 28, 2010 by Sandor Fagyal
Let us share a letter with you that we received from a kind family some time ago:   "Dear Zoltan, We hope you enjoy our special story about two Euro-Puppy bernese mountain dogs: That's right! When you view the photos, you are NOT seeing double...Stanley's REAL brother has joined our family. Now there are over 200 pounds of canine fur living at our house...YIKES! If you think you are surprised, our heads our still spinning! Through an amazing twist of fate, we discovered that one of Stanley's littermates was in need of a new home. The story is incredible....It involves two countries, three states, three families, and two brain tumors (yes, you read that right). The odds of all of the things that transpired over the course of a mere 4 day period are astounding. We would have had better odds of hitting a major Powerball jackpot than discovering this one dog. 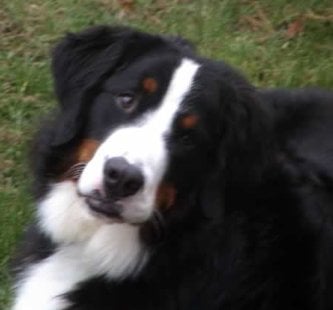 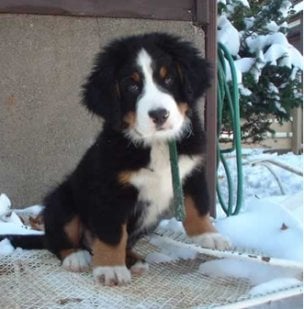 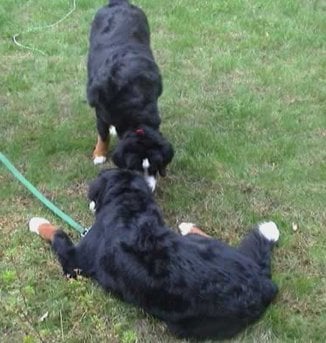 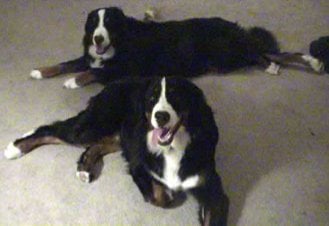