Rudolph Valentino and his Irish Wolfhound

July 12, 2010 by Sandor Fagyal
Rudolph Valentino known as the "Latin Lover" at one time was one of the most famous stars in the world. He projected an image of extreme femininity and this both drove women wild, as well as men who thought he was promoting femininity in men! But for a man who was feminine, he sure had a huge dog. He had Irish Wolfhound called Centaur Pendragon. Irish Wolfhounds are sight dogs that were used in the past for Wolf hunting. Thus the name. They are the tallest dog breed in the world. 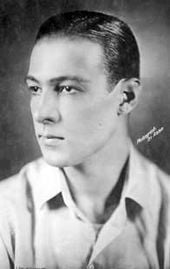 However paradoxically, they are an extremely gentle breed. Though one can forgive an intruder for being afraid of their size, they are apt to welcome anyone into their home with open paws as a friend! This gentle nature makes them ideal for children and for the family, though they're not recommended for those who have no prior experience with dogs. 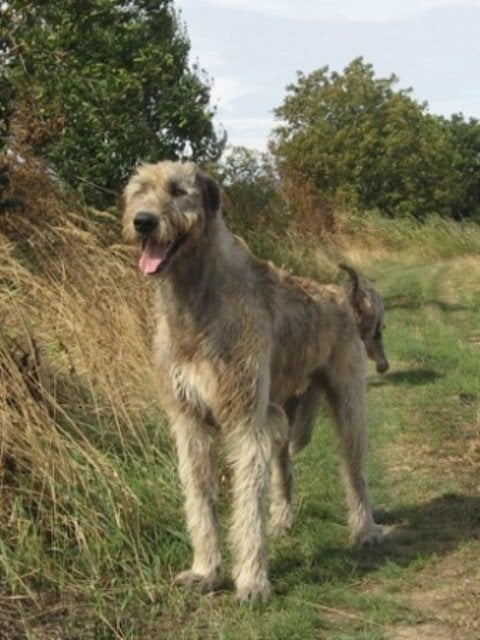 At one point in time, only royalty could have the privilege of owning an Irish Wolfhound, and this made them almost extinct at a certain point in time. However, they have been rebred and are known as "Gentle Giants."
Share:
Tweet