The End of a Royal Family – Napolean Family went extinct because of a dog!

We all know that dogs have been with Mankind since time immemorial. However, did you know that far from being passive watchers of humans, they have instead sometimes helped shape human history itself? 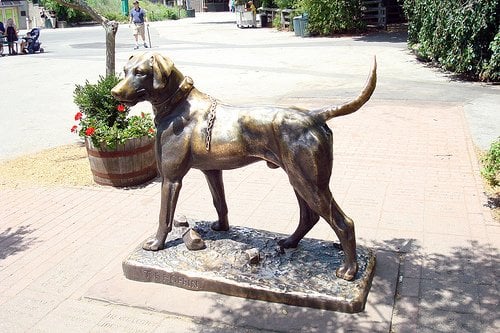 For example, they have served with distinction in several famous wars, as well as saved the lives of countless individuals under different circumstances. King Buck - a Labrador Retriever was the first dog to ever feature on a US postal stamp and Robot, another member of the Canine family discovered the cave paintings at Lascaux.

However, there is one documented case of a dog causing the extinction of a famous family. The last surviving member of the Bonaparte family Jerome Napoleon Bonaparte was killed when he tripped over his dog's leash! This was as late as 1945. A noble family that once dominated Europe and had survived for around 200 years came to an end (albeit accidentally) because of a dog. Perhaps the dog shouldn't have been on a leash :)