July 12, 2010 by Sandor Fagyal
A US Customs Labrador named "Snag" has made 118 drug seizures worth a canine record of $810 million. The greatest number of drug seizures by dogs ever made was recorded as 969 counts in 1988. IN ONE YEAR! The team of "Rocky" and "Barco" patrolled the Texas and Mexico border, alias "Cocaine Alley." They were so good that Mexican drug lords put a price of $30,000 dollars on their heads. Labradors are known for their intelligence and their extremely well-developed sense of smell. 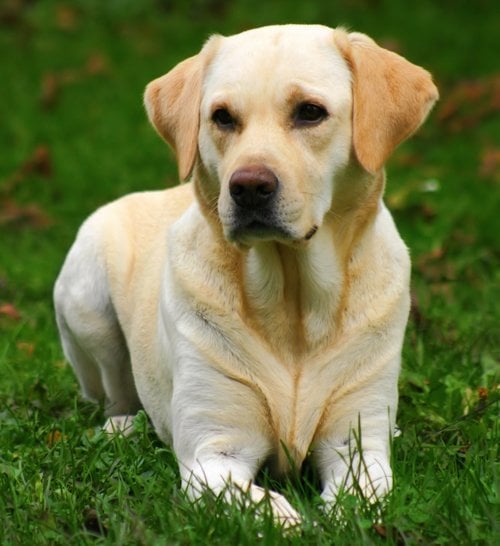