July 12, 2010 by Sandor Fagyal
The Norwegian Lundehund (lunde: puffin and hund: dog ; also known as: Norsk Lundehund, Norwegian Puffin Dog) is a small dog breed originating from Norway and originally bred for hunting puffins. The Lundehund is the world’s most developed dog, as it has 6 toes and can close its ears! It has a great range of motion in its joints, allowing it to fit into narrow passages. The head can be bent backwards along the dog's own spine, and the forelegs can turn to the side at a 90-degree angle to its body, much like human arms. Its pricked, upright ears can be sealed nearly shut by folding them forward or backward. But its most interesting trait is its Polydactylism (the occurrence of more than the usual numbers of fingers or toes)! 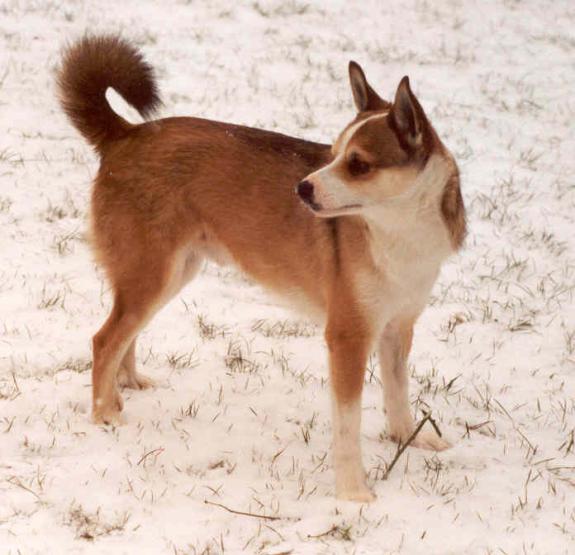 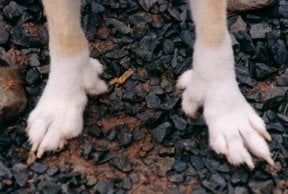 Instead of the normal four toes per foot, the Lundehund has six toes, all fully formed, jointed and muscled. Its flexibility and extra toes were ideal for hunting the birds in their inaccessible nesting locations on cliffs and in caves. Interest for the breed declined when new methods for hunting puffins were invented and a dog tax was created. Around 1900, they were only found in the isolated village of Mostad, Lofoten in Norway. By World War II, this breed nearly became extinct. Only 6 dogs survived! There are now an estimated 1500-2000 Lundehunde in the world, with around 1100 of the population in Norway and approximately 350 in the United States. It remains a rare and fascinating dog! 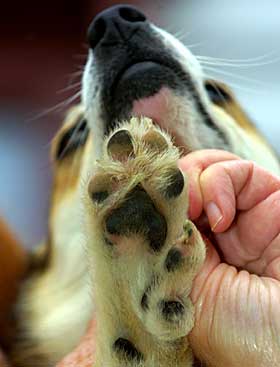 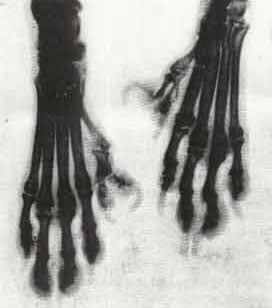