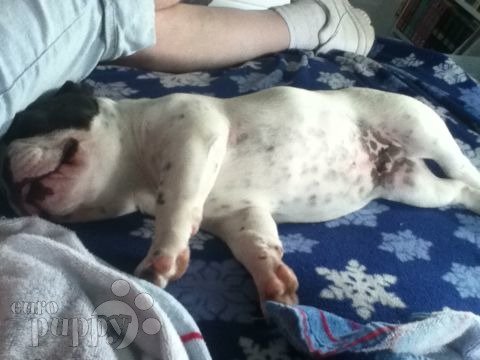 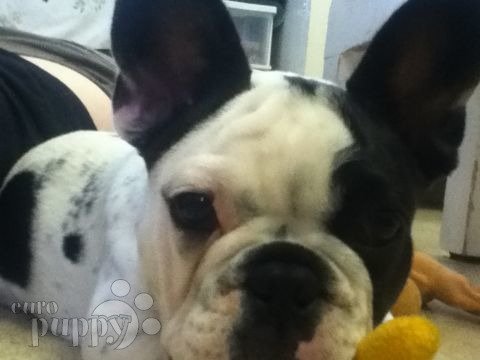 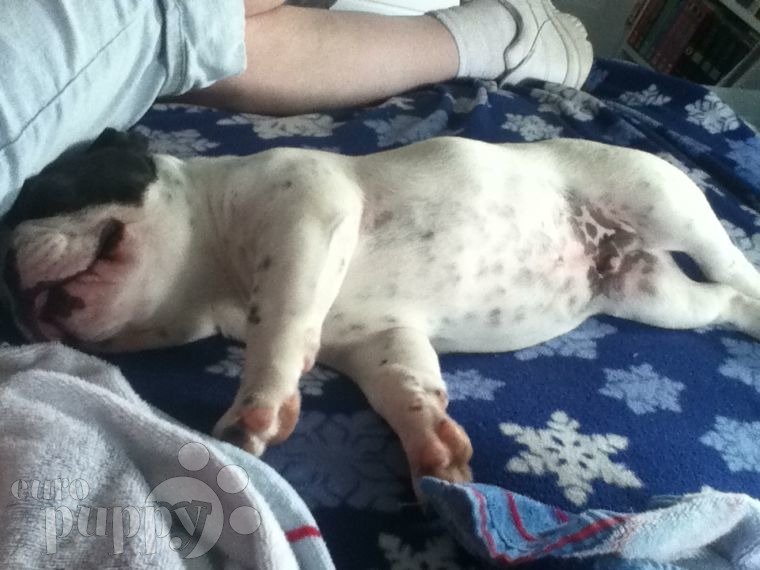 Jinx is doing great ! I want to thank everyone at euro puppy for another great puppy .

The first time I was looking for a French Bulldog , I knew I wanted a black and white pied . I looked at a lot of websites . No one had any ,then I came to a website that had lots of pictures of puppies and their prices ! I took one look at Rodney (his name was Eric ) and knew I found my puppy .

People where asking me how can you buy a puppy on line . I was never worried about buying a puppy on line or that he was not in this Country . Everyone one from Euro puppy made it easy !

After I lost Rodney I knew the only place that I would buy a puppy from was Euro Puppy . People told me to buy in this country ,I looked at websites but it never felt right . So I knew the only place I would find my new puppy was Euro Puppy ! My first frenchie was just pure love , the purest soul I have ever known . He had the biggest heart that would not stop ,no matter what . It looks like my new frenchie is going to be the same !

So Thank you to everyone at Euro Puppy !

You have the very best puppies there are !!

I wanted to let you know that Jinx is doing fine .

Have a great day
Steph and Jinx 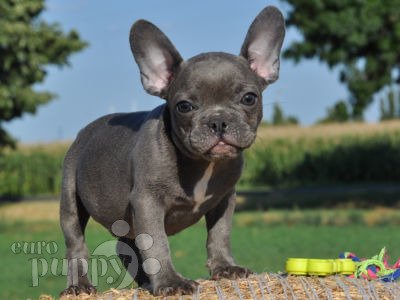 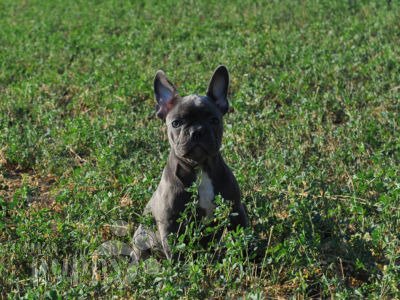 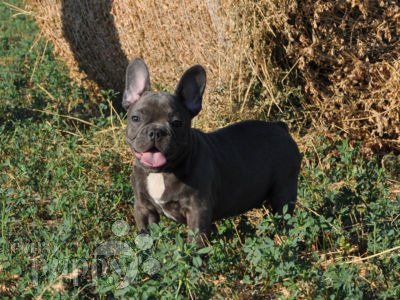 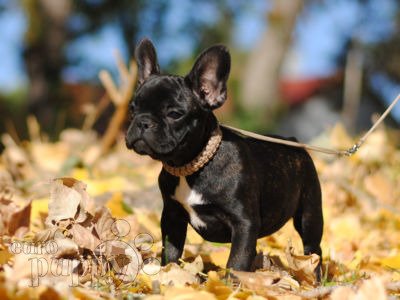 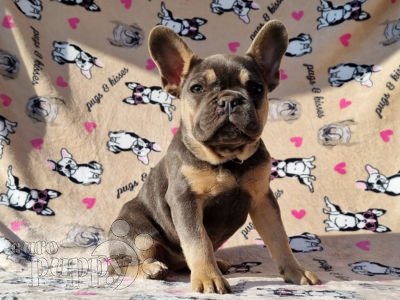 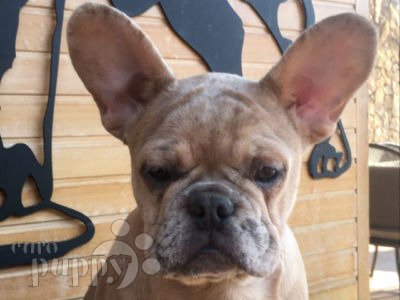 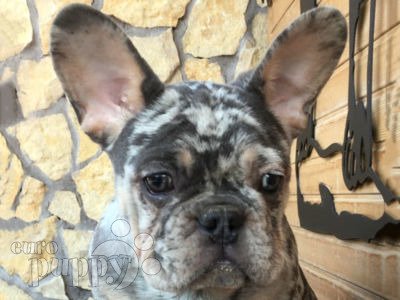 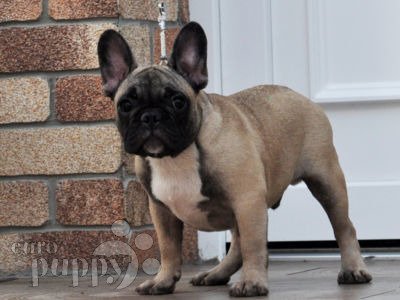 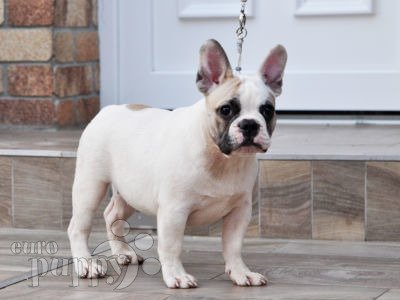 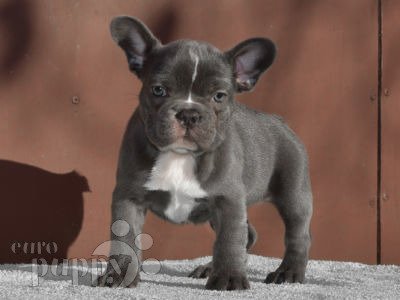 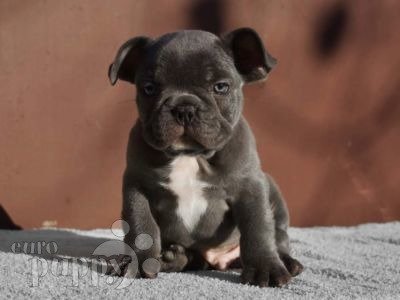