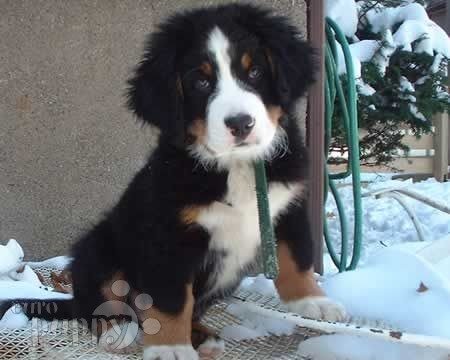 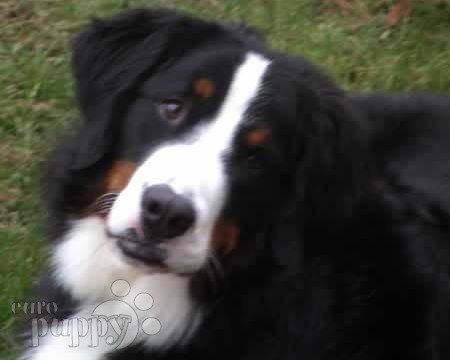 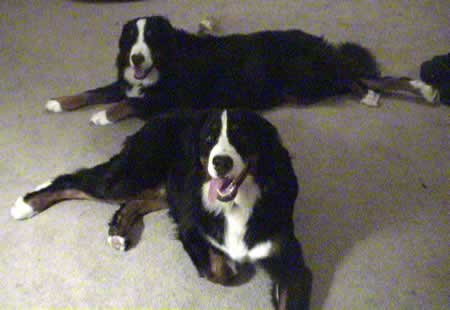 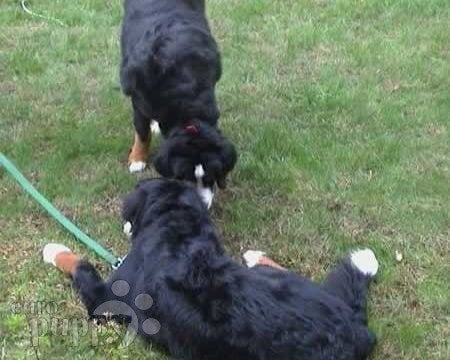 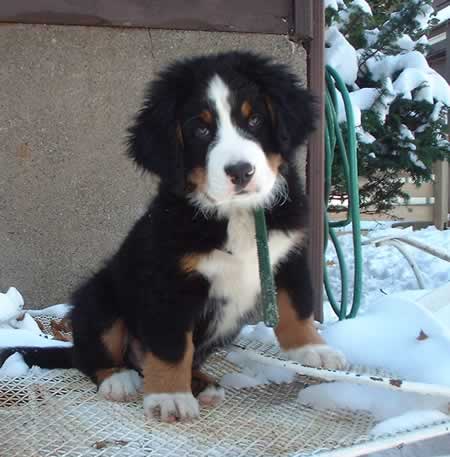 Parker is just as handsome and loving as his brother, Stanley. Parker and Stanley were both born in Budapest, Hungary on October 1, 2002 (also, Tim’s birthday!). They were both exported to the U.S. the week before Thanksgiving on separate flights to their new homes: Stan to ours, and Parker to New Jersey. Parker went to a married professional couple with no children. He was left all alone 12 to 14 hours a day, while his owners were at work in New York each day. The owners decided to place him up for adoption using a private advertisement…Read the rest of the story