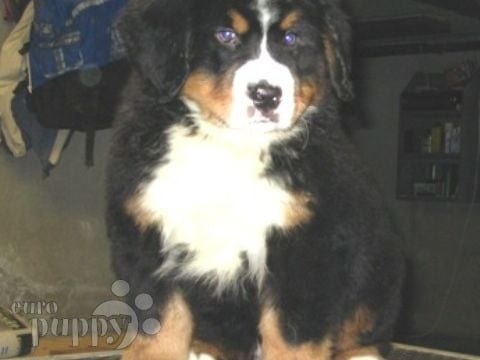 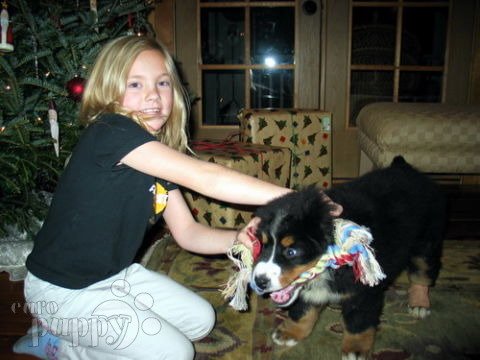 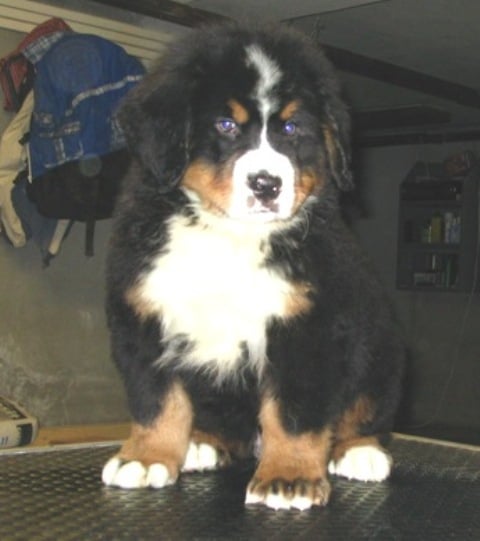 Oh my…what can say. He is great and huge! When we picked him up, he was wagging his tail and he was so excited and just wanted to play. He has been running non-stop since we got home and finally settled down to sleep. Our other dog, Tanner (who was way more calm as a puppy) and him are already getting along well and playing nicely. Our cat really can care less at this time.

Thank you for such a smooth transition. I really think he will enjoy it here.

Also, we were early picking up our dog and there was another lady there picking up her English Bulldog. I believe her name was Lorraine. Anyway, I asked her where the dog was coming from and she mentioned Hungary and I asked her if she worked with Euro Puppy to get the dog and she said yes. I think she mentioned her dog spent the night in France. Anyway, we chatted a bit and although we were both a little apprehensive at first, we both stated that we were very pleased working with you and your company. Small world!

We would surely recommend you to anyone that is interested in a puppy!

ps…we renamed Teddy…his new name is Zane! The attached picture is not the best. I couldn’t get him to sit still for a picture. Every picture I got was an ear, his bottom or back side. I’ll keep trying!