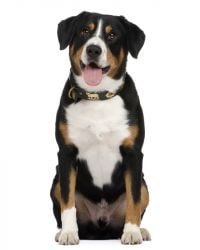 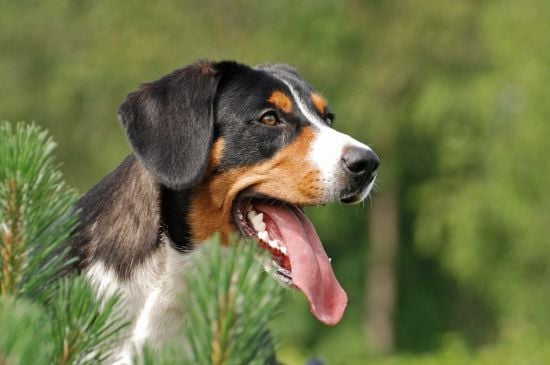 The Entlebucher is a square, sturdy dog with typical working dog features. They have small, triangular ears and rather small, lively brown eyes. The head is well proportioned to the body, with a strong flat skull. The long jaw is well formed and powerful. The feet are compact supporting the muscular body.

The smooth coat is close and harsh with symmetrical markings of black, tan and white. The tail is sometimes docked. The Entlebucher was originally used as a watchdog after being introduced to the Roman nobility by Alexander the Great. 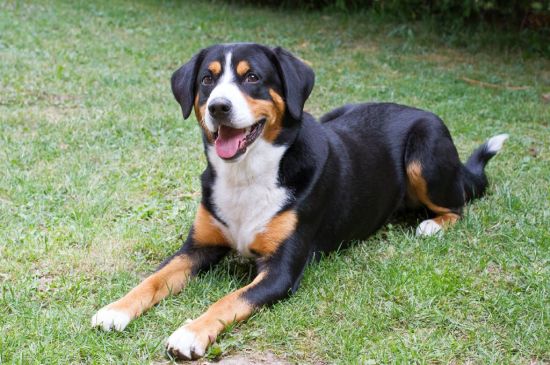 They were eventually brought into Switzerland andused primarily by Alpine herdsman to drive cattle. Friendly, with pleasant personalities, Entlebuchers enjoy being around people, and other dogs. They are easygoing and loyal, and very attached to their owners. 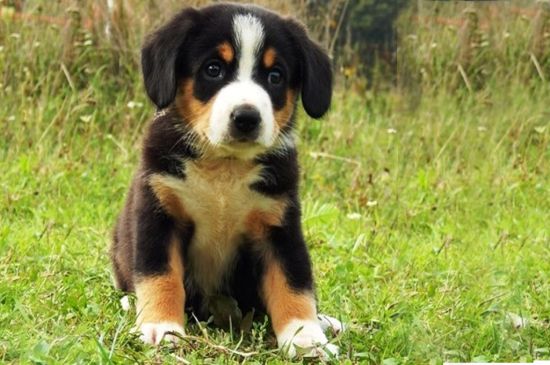 The Entlebucher loves to be surrounded by his people and friends. They delight in the company of people and are friendly with other dogs. Alert and very eager to please. They are used as a livestock guarder and a companion. 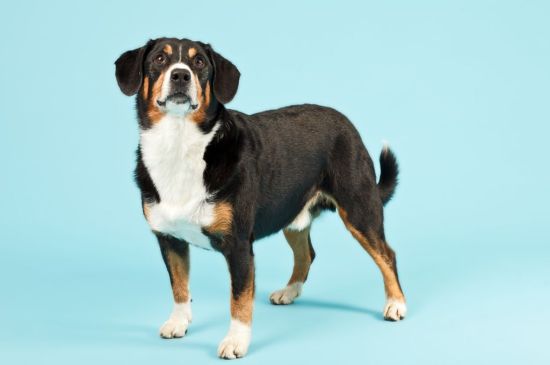 The breed is quiet and easygoing. Though independent and self-confident, they are very tuned to their owners. These dogs are very aware of boundaries and are territorial and protective, but not aggressive. 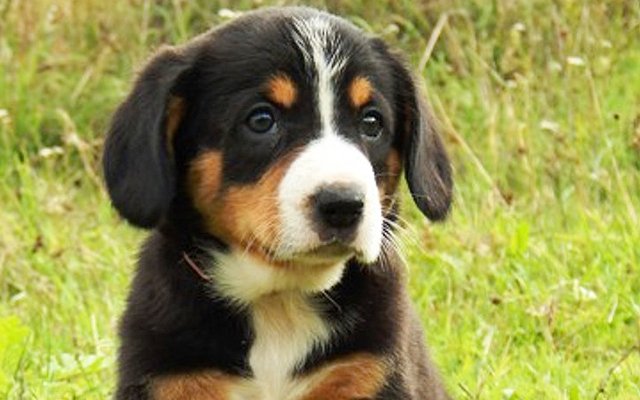 Like the three other Swiss mountain dogs, the Entlebucher is a tri-coloured dog. The ground colour is jet black with rich-rust and clear-white markings symmetrically placed. 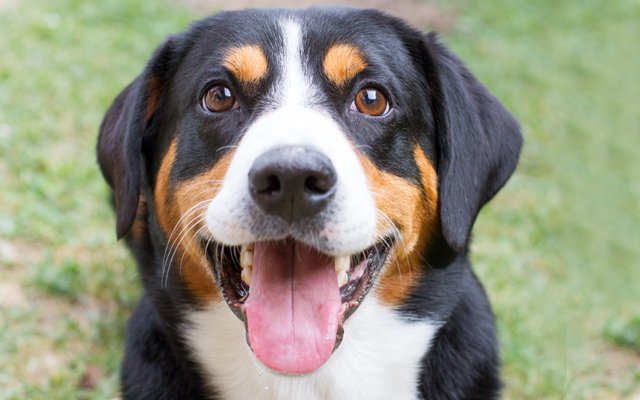 The breed wears a short, hard coat with a natural sheen. It is an easy groom dog, regular brushing will due. This breed is an average shedder.

They are generally a very healthy and robust breed, however prone to hip dysplasia and a number of eye diseases such as PRA and cataracts. To help prevent the chance of hip or elbow dysplasia developing make sure your dog is on a healthy, well proportioned diet, and avoid excessive running and jumping while still a puppy as this can be hard on the developing joints. To minimize the risk of your Entlebucher developing any hereditary health issues, you should buy an Entlebucher dog from a reputable breeder.

Entlebucher Mountain Dogs are very active and need a lot of space to romp, run and play around in. Keeping the canine inside an apartment is not advisable. They originate for cold climates and prefer to be in cooler conditions, and can suffer in hot climates. 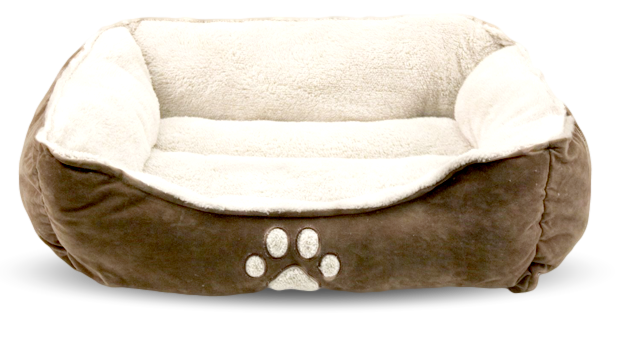 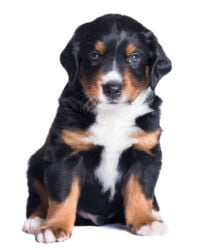 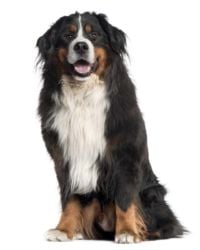 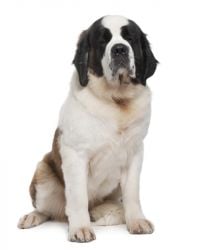 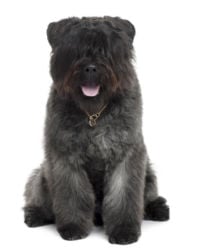 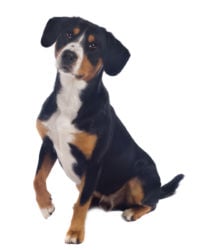 Be ahead of the Crowd when a new Entlebucher is available
by signing up to our Puppy Alert.