10 Easiest Dogs to Train: Which Breed Is Best For You?

If you're going to commit to owning a dog, then you need to be prepared to commit to a regular training schedule.

Without proper obedience training, your canine will not respect you as the owner and does what it wants when it wants.

You need to set boundaries and make it be known that it is not above you in the pecking order. While canine training can be a tedious task, the difficulty varies in part due to breed type.

The following list represents the easiest dogs to train.

This doesn't necessarily mean that the job will be a walk in the park, but training one of these breeds will certainly save you needless headache. 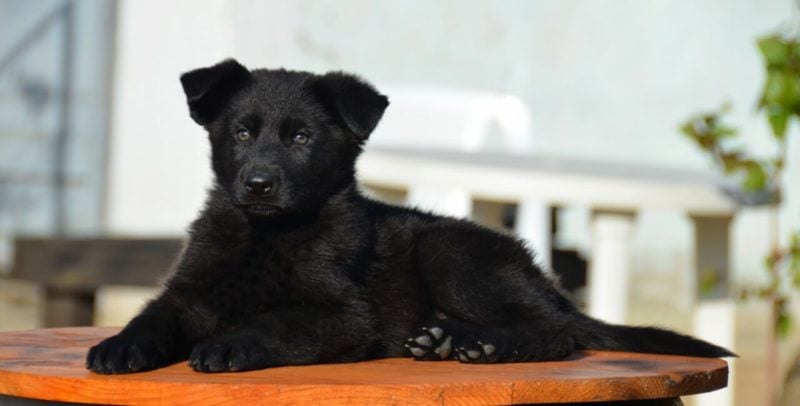 The German Shepherd’s trainability makes them one of the most trusted and utilized canines by law enforcement. They are known for their good memory and can learn to obey simple commands with as few as five repetitions.

When it comes to German Shepherds, it is especially important to establish a hierarchical structure in which you are at the top of the household ladder.

All house training needs to be done around this hierarchy system.

Perform the following steps to show that you are the leader: 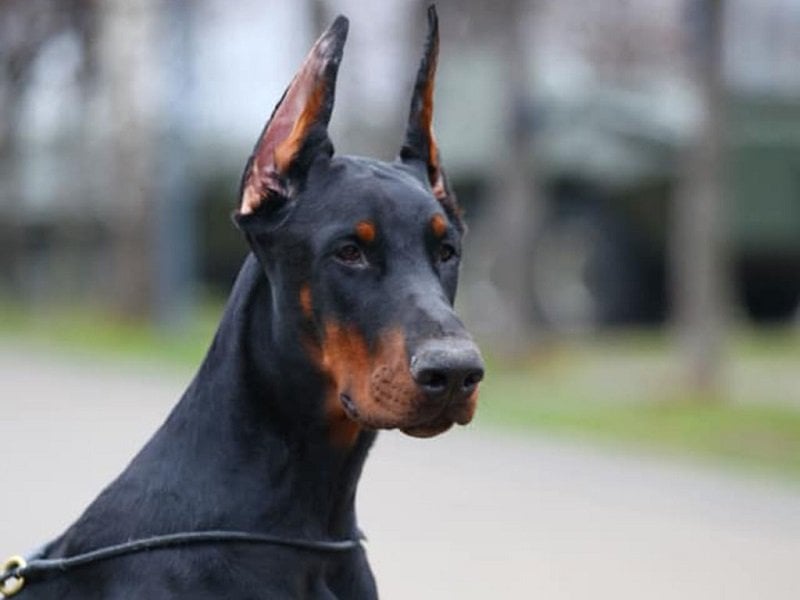 Dobermans are extremely loyal and overprotective of their owner. This is why they are frequently used by security personnel and correction facilities. They are also highly sociable animals and constantly crave owner attention. You can actually use this to your advantage during obedience training.

Reward your Doberman with attention and affection whenever it obeys you and give it the cold shoulder whenever it does something inappropriate. This is a form of reinforcement training that is just as effective as rewarding it with kibble. 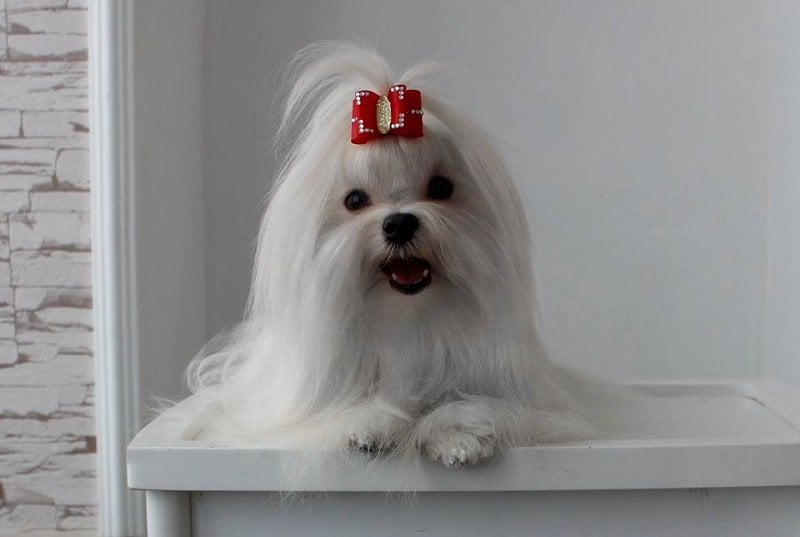 The Maltese is a petite canine belonging to the toy group. It is the very type of breed you’d expect to see being carried around by female celebrities and treated almost as if it was a fashion accessory.

Aside from their cuteness, the Maltese is also loved for being one of the easiest dogs to potty train. Since they are so petite, even if they do relieve themselves indoors, the mess won’t be as troublesome. Always watch your dog to see if it’s sniffing and circling the house. This is usually a sign it’s about to answer nature’s call.

Take it outside to let it do its business and reward it with a treat immediately after. It will soon associate doing its business outside as a positive behavior and alert you whenever it needs to go. 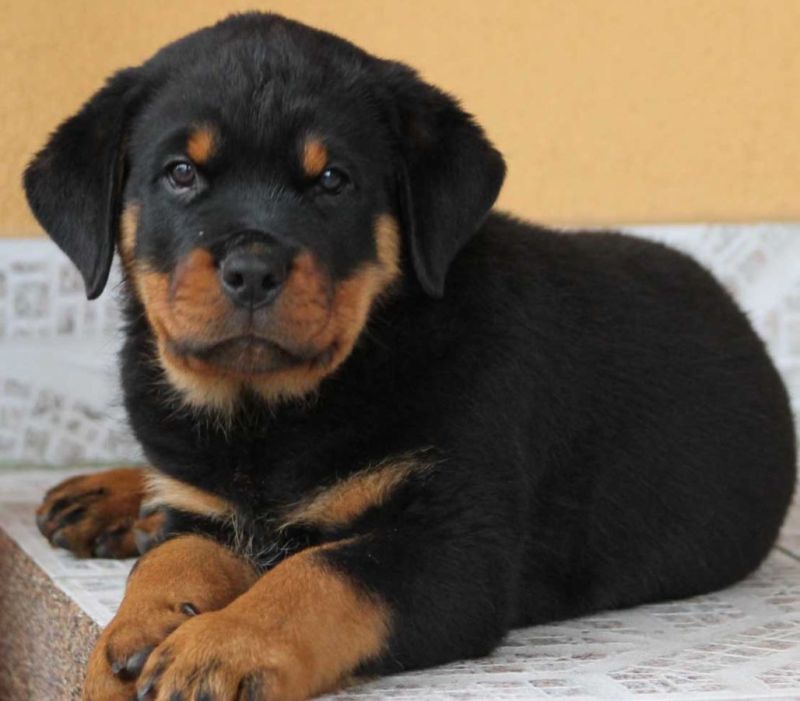 Due to their robust and musculature stature, Rottweilers make excellent guard dogs and as cattle herders for farmers. To properly train this breed, you have to use a firm approach.

You have to prove your authority over it or else it will do as it pleases. By firm, this doesn’t mean resorting to physical discipline or anything of that sort. It means immediately scolding it in a firm voice or ignoring its plea for your attention if it engages in wily or undesired behavior.

It’s also advisable to keep training sessions short, preferably 15 minutes or less. While Rottweilers are among the easiest dog breed to train, they do have a fairly short attention span and can become less trainable if the session drags on too long. 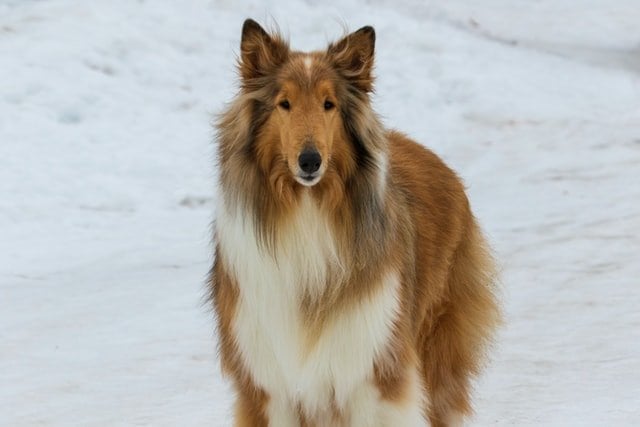 Due to their origins as a herding dog, Collies by nature are hard workers, intelligent, and exceptionally loyal. Their eagerness to please means that they will often obey their owner but only if proper training is instilled.

When it comes to training, a traditional reinforcement approach is best. Reward your collie for good behavior. If it does not follow your command, simply withhold the reward until it complies. Collies also have a natural instinct to herd moving objects.

As such, it may try to herd small children or other small pets around the home or when at a park. When on a leash, simply and gently tug the leash along with a firm “no” when it attempts to go into herding mode. 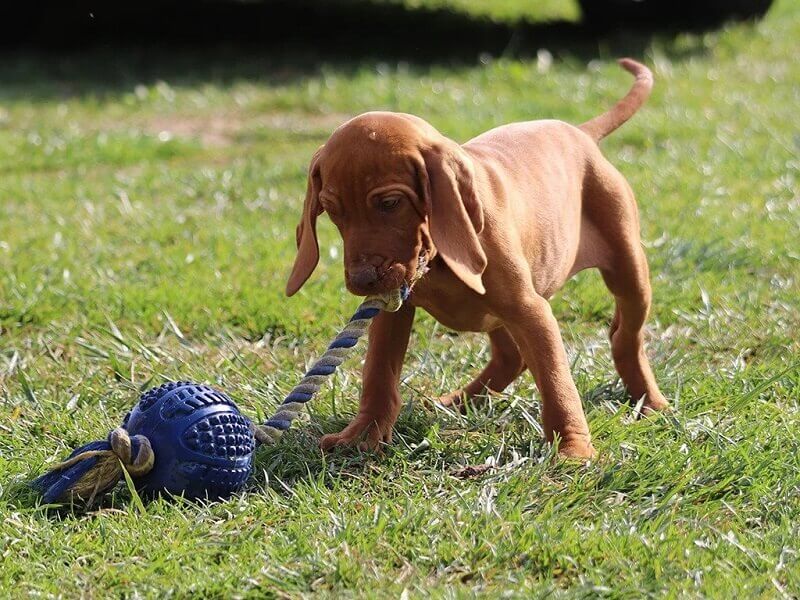 Vizslas are very affectionate and people-oriented. They are even sometimes referred to as Velcro dogs because they always follow their owners around. Training is also fairly easy, though they do have a tendency to become distracted.

Training should always begin near the home where there are minimal distractions. Once they become adept at obeying your commands, then it’s time for the next phase. Repeat the training in an area like a crowded park where multiple distractions present themselves. 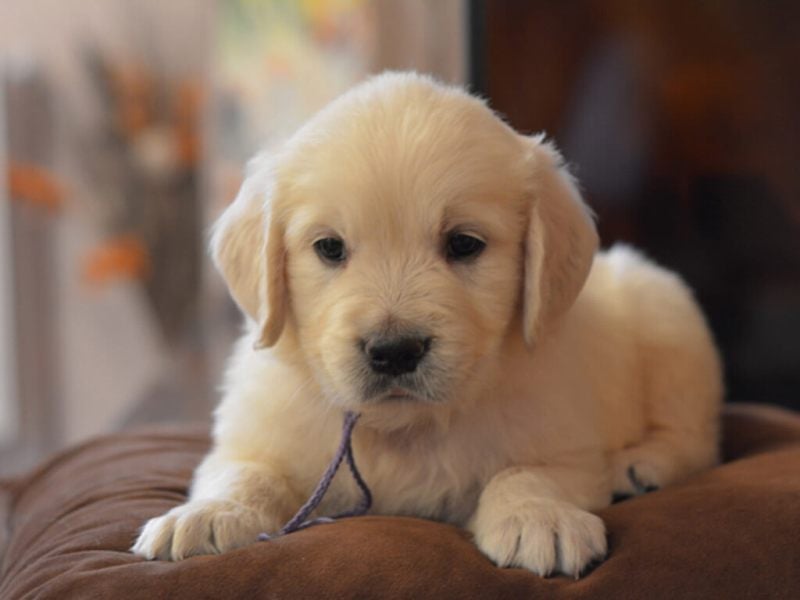 Golden Retrievers are often used as guide dogs due to their obedient nature. While they can be boisterous and overly exuberant if not trained, they are always eager to please their owner and will obey as long as you set boundaries.

When it comes to retrievers, it’s a good idea to begin training after it has undergone an exercise session. This breed has a lot of energy and can easily lose interest or get distracted. Exercising before training will burn off that pent up energy and keep them focused. 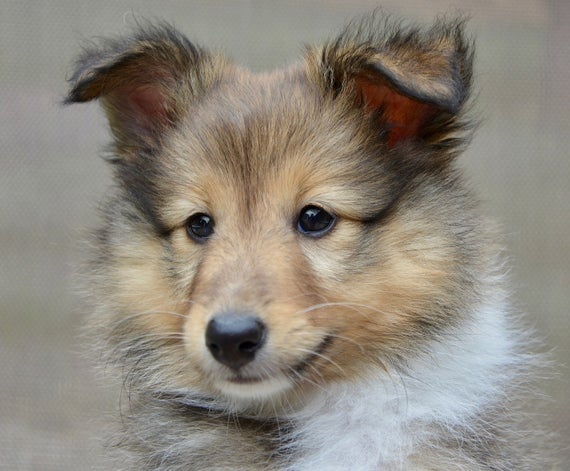 The Shetland Sheepdog, often colloquially called the “sheltie,” is known for being a loving and affectionate breed that is also one of the easiest dogs to house train.

Start with indoor housebreaking by laying out some newspaper as a makeshift pooping and peeing area. The trick is to leave behind a small trace of its urine every time you clean the pile and lay out fresh paper. This way, it will return to the spot in the future as it learns to associate the scent as the designated restroom. 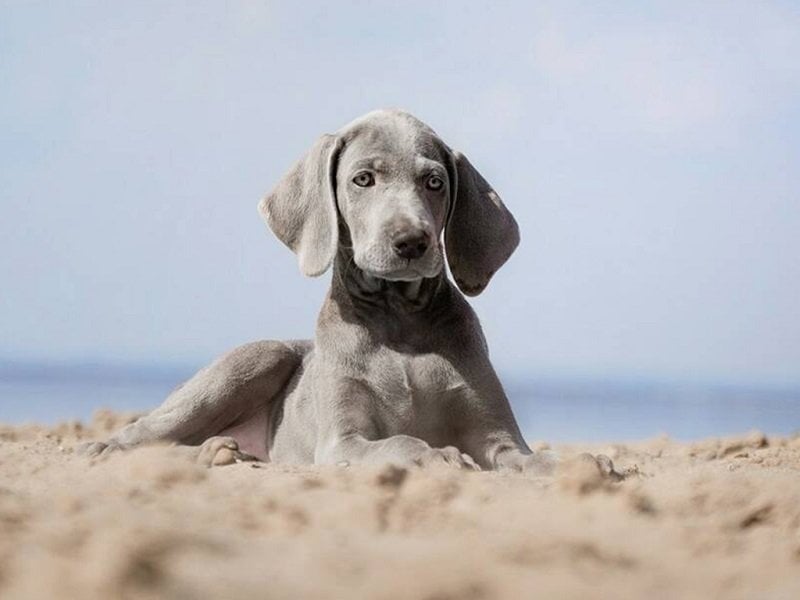 The Weimaraner breed is famously referred to as the “grey ghost” and is known to be one of the most loving and devoted dog species. They were originally bred as a hunting dog and have a deep sense of loyalty towards their human owner. They are known to suffer from separation anxiety, so it’s important to set aside plenty of time for exercise and play.

It’s also important to incorporate alone training if you work the typical 9 to 5 job. This will get it used to its owner not being around without tearing up the home or barking incessantly. Alone training is best done by setting a set schedule where you are gone for short periods 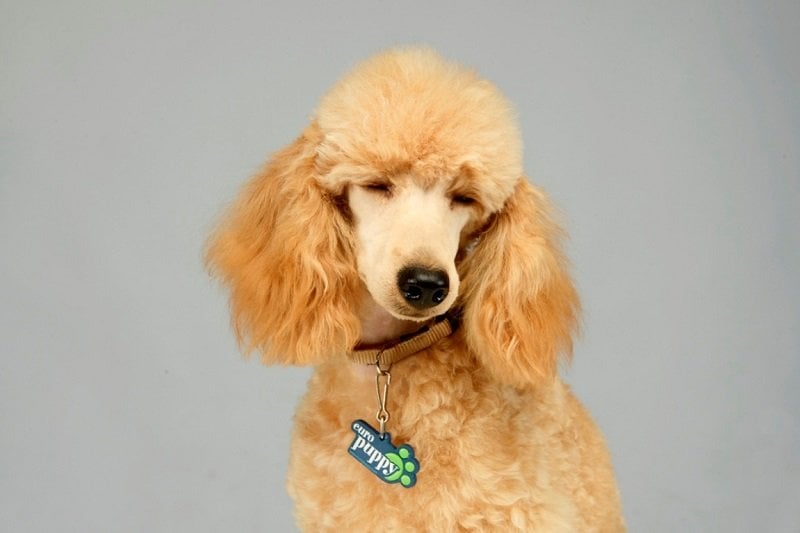 Poodles are often associated with dog shows and pageants. However, they are also commonly the breed of choice for obedience competitions. The reason for this is their easy ability to train and accurate response to human commands. Since poodles have a tendency to get distracted, it’s best to turn the training into a game.

You can, for example, play the catch-me game at a park. Calling its name while it’s running after you will subliminally instill its name as a cue command. Reward your dog with a hug, belly rub, and a treat when it catches up to you.

Is every pup from these breeds easy to train?

Just because you bring home a puppy breed that is known to be among the easiest dogs to train does not mean you can put in minimal effort and expect immediate obedience.

The process still requires time, patience, and 100% engagement and effort. Nevertheless, training any of the breeds on this list will make the process less troublesome, but it isn't guaranteed for every puppy.