The Healthiest Time to Neuter: An Expert Opinion! 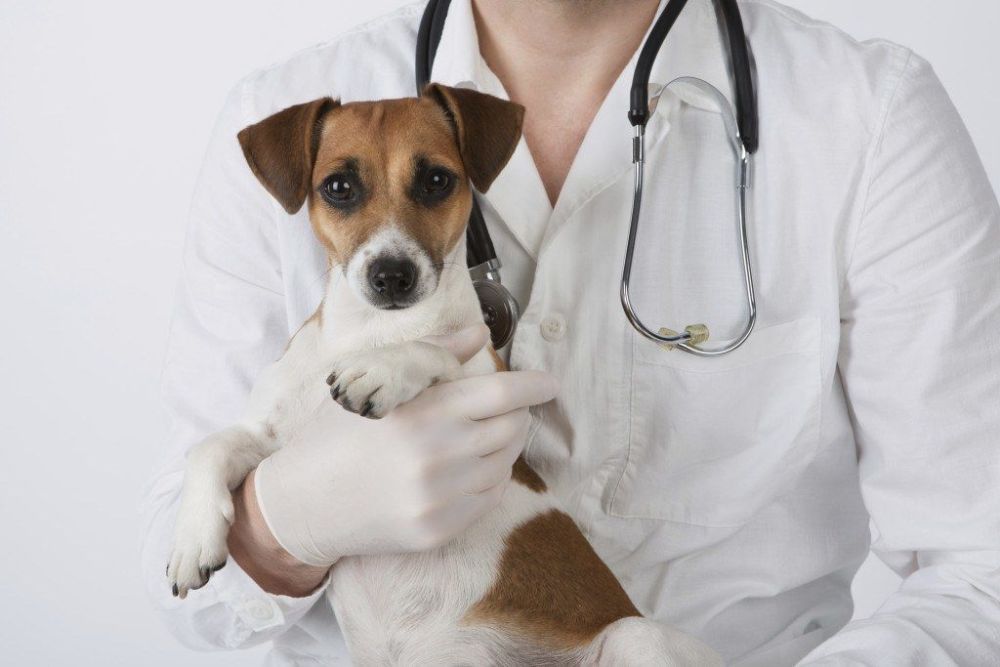 The first of our special guest blogs by veterinarian Sam Westhead of the Energetic Panacea Clinic of Dubai. Spaying and castrating bitches and dogs is done for many reasons which I'll not discuss in this blog but will return to at a later date. However one of the first questions asked by the owners of a new puppy is when to neuter.

For male dogs this is relatively simple: 6 months of age. The procedure can be done earlier or later, but 6 months is considered the optimum time which ensures the dog has both reached a moderate degree of physical maturity but is not fully sexually mature. He won't have developed some of the bad habits which mature dogs can get into (such as aggression towards other dogs, 'humping' the legs of your guests, chasing after bitches in season and cocking his leg in the house). 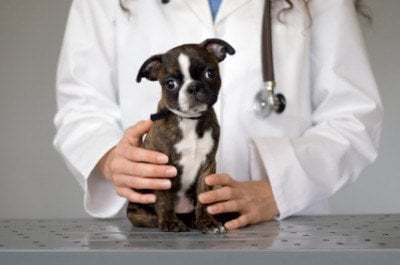 Female dogs are a bit more complicated. Again six months is generally recommended but the question of whether to do the operation before or after the first season always crops up. My lecturer in small animal reproduction, a man who was a world leader in his field but very practical and down-to-earth, said it didn't really matter one way or the other but the important point was that all vets in the practice gave the same advice so as not to confuse clients. Sadly he died in 1992 and since then a bit more research has been done on the subject. One of the main reasons we spay bitches is to reduce the risk of mammary tumours developing later in life. If spayed before the first season the risk is reported as being 0.5%. This rises to 8% after the first season then 26% after the second. By the third it doesn't make any difference: about a quarter of unspayed bitches will develop mammary tumours during their lifetime. Personally I think these figures are a bit high. We see plenty of bitches which were spayed after the first or second heat and haven't gone on to have tumours. But this is anecdotal and I have not spent long enough time in any one practice to see the results of delayed spaying. My advice (and I think most vets would agree) is to spay 3 months after the first season. A season lasts 6 months so we do it mid way through the cycle. The age at which this happens is quite variable and depends on a number of factors including breed, size and variation between individuals. And the length of the cycle can also vary quite a bit so some bitches can have a 4 month cycle whereas some might go 8 months. If your new puppy gets to 8 or 10 months without having had a season then I'd recommend spaying anyway.

Finally a word on when NOT to spay. We can still spay just as heat is starting or even mid heat if it's essential (though there is a slight, theoretical, increased risk of bleeding) but never during a false (phantom) pregnancy. This is when the bitch doesn't get pregnant but still produces milk (I'll write a blog about this at a later date- it's an interesting phenomenon) because they can become persistent lactators.

So remember when it comes to neutering and spaying, timing is everything! If you have a male pup, it is nice and easy, 6 months is the key. But when it comes to a female pup, accuracy is crucial, and always consult carefully with your local veterinarian to make sure you are spaying at the right time, the future health and happiness of your pup is at stake! Next time: Another future topic would certainly be "Whether or not to neuter my puppy: Pros and cons". Keep a lookout for this article in the near future! 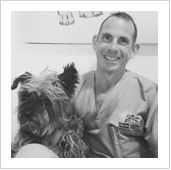 Sam Westhead Energetic Panacea Clinic Jumeira, Al Wasl Road Website: www.epvc.ae Telephone number +971 04 344 7812 Euro Puppy’s preferred Veterinarian Clinic in Dubai   Born in England, Sam studied at the Royal Veterinary College in London, graduating in 1991. Since then he has practiced in the UK as well as Hong Kong, Portugal, Saudi Arabia, Abu Dhabi, Oman and now Dubai. Always specialising in high quality veterinary medicine and surgery without overcharging clients or over-treating his patients. All the expert staff at the Energetic Panacea undertake their work in the same way in a friendly, relaxed environment. The Clinic is based in Jumeira on Al Wasl Road, opposite the new Box Park area, with good parking and easy access to the major roads running through Dubai. They also have an after hours emergency service
Share:
Tweet