Why Do Rhodesian Ridgebacks Have a Ridge on Their Backs? 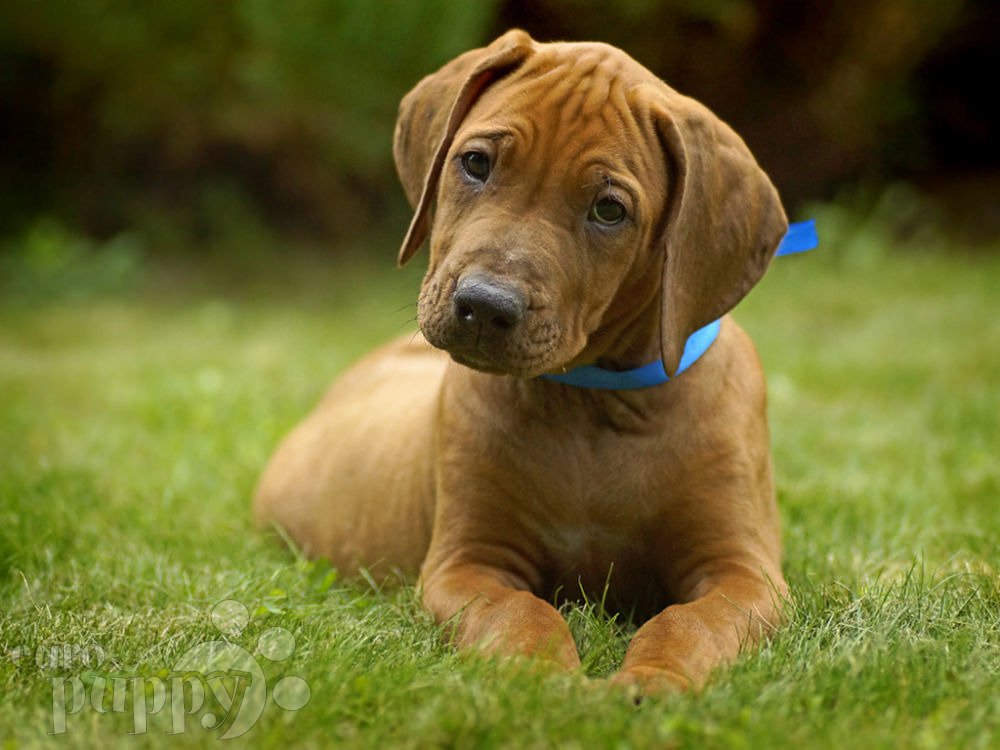 The Rhodesian Ridgeback is one of the rarest of breeds. But it does have a core following, and we get many enquiries from people looking for their perfect Rhodesian Ridgeback puppy. And many ask just what is the ridge? For those Rhodesian Ridgeback fans, who have wondered why a Ridgeback is indeed called a Ridgeback, one has to look at the cause of the ridge on their backs to get the real answers. Taking the inititative to map the hair ridge trait in Rhodesian Ridgebacks, scientists identified a segment of DNA that was found in Ridgebacks and the analysis revealed the precise genetic cause of ridges in this awesome African dog. A certain region contained three genes which were abnormally duplicated. These three genes are present in excess copies. When the genes are present in single copies, no ridge occurs - as in "normal dogs". 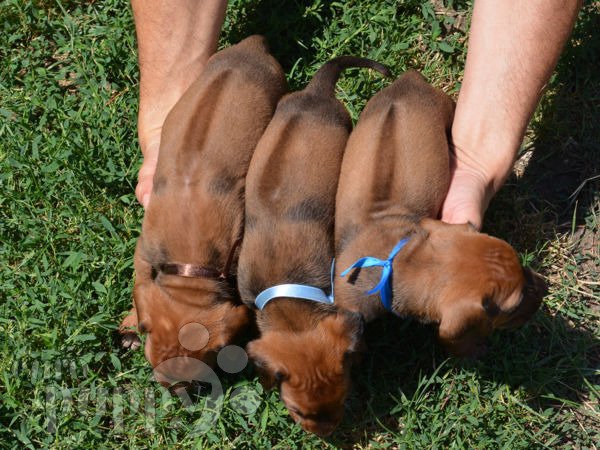 The same underlying genes are responsible for two traits: the rare white coat colour in Boxers and the inverted ridge of hair growth in the 3 Ridgeback breeds: Rhodesian Ridgebacks Thai Ridgeback The rare Phu Quoc Dog of Vietnam Based on genetic-based hypothesis, both the Thai Ridgeback Dog and Phu Quoc Dog are likely to be descended from a so-called Funan Ridgeback Dog which originated over 1,000 years ago in Funan Era of the region. The Hottentot Dog or Ari Dog (as called by the tribe), a known African Ridgeback ancestor of the Rhodesian Ridgeback, is now extinct. The possible genetic connection among the three remaining breeds is being investigated through DNA studies. So far, the only thing they have in common is the ridge on their backs. In addition to showing a simple pattern of inheritance- suggesting that one gene or genomic region is responsible - the coat color and ridgeback traits are easily observed in dogs as well! With it's fascinating history, that has brought about such a unique ridge, and such strong looks, Euro Puppy is proud to have Rhodesian Ridgeback puppies for sale.
Share:
Tweet