Best Dogs for Seniors – Find a Companion for Your Golden Years

Once you reach your golden years, you no longer have that same pep in you as you did in your 20s and 30s. This may also be a good time to consider adopting a dog especially if you live alone or just with your spouse.

This way, you have a friend that will listen to your life stories without judgment.

Of course, some breeds are like the Energizer Bunny and have a seemingly limitless supply of energy. The need for constant stimulation may be too much for a retiree to keep up with.

Don’t let this be a preventing factor for adopting a pup, though. In fact, we came up with this list of best dogs for seniors for your convenience.

The breeds listed are fairly low maintenance and won’t constantly approach you with its leash in its jaws demanding that you take it for a walk. 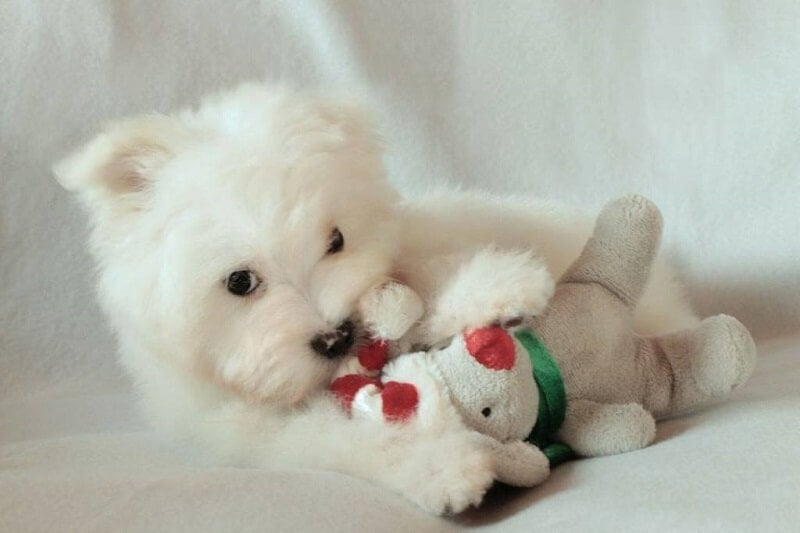 The Maltese’s small size makes it the perfect companion pet and lapdog. This breed is incredibly attentive and always tuned in to their owner’s emotions.

Its small size also makes them easily portable, hence the reason they’re often seen being toted around by celebrities.

In addition, the Maltese are known for their minimal shedding, which means minimal tufts of fur left behind on the carpet or couch.

For apartment dwellers, The American Maltese Association recommends crate training, which helps with the housebreaking process. 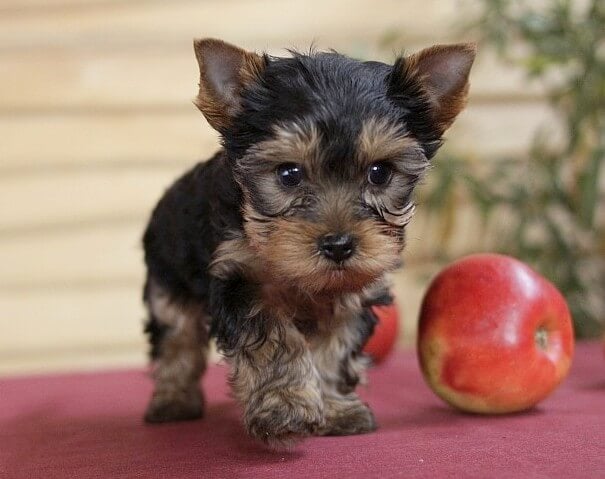 Weighing at an average of six to eight pounds, the Yorkshire Terrier is a lovable and affectionate breed that doesn’t need a whole lot of physical activity.

In fact, as long as you keep some toys around the home and take it out for an occasional walk, it will receive sufficient exercise.

While a lot of grooming is required, this is a fairly moderate activity that seniors should have no trouble with. The grooming also prevents the dog from excessively shedding.

Grooming, though, can be avoided altogether by keeping its coat trimmed. 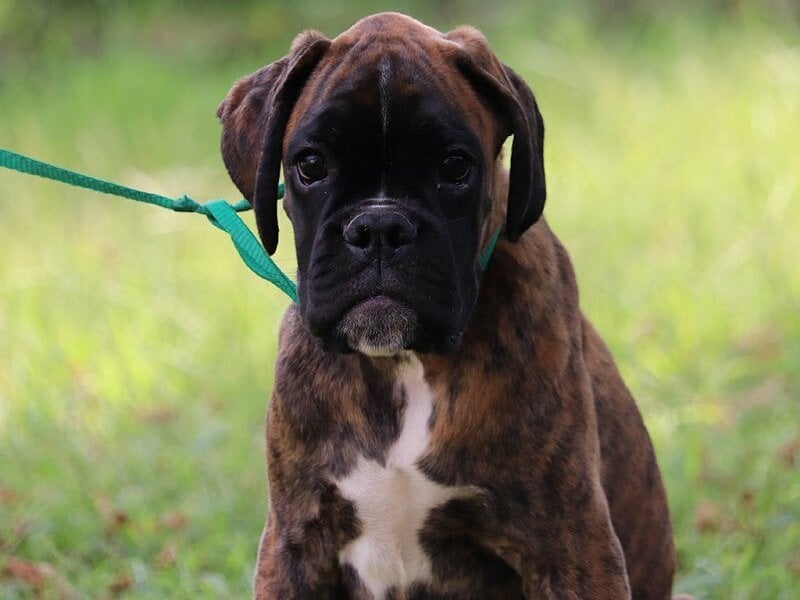 The Boxer is a medium sized dog that grows up to 25 inches and 80 pounds. While obedience training is necessary, they are highly trainable and won’t give its owner a hard time provided that proper training techniques and tools are used.

This breed is also known for being fun-loving and playful while also being highly alert and attentive.

While not aggressive, they will bark when a stranger approaches. This makes the boxer a suitable guard dog especially for seniors who live alone. 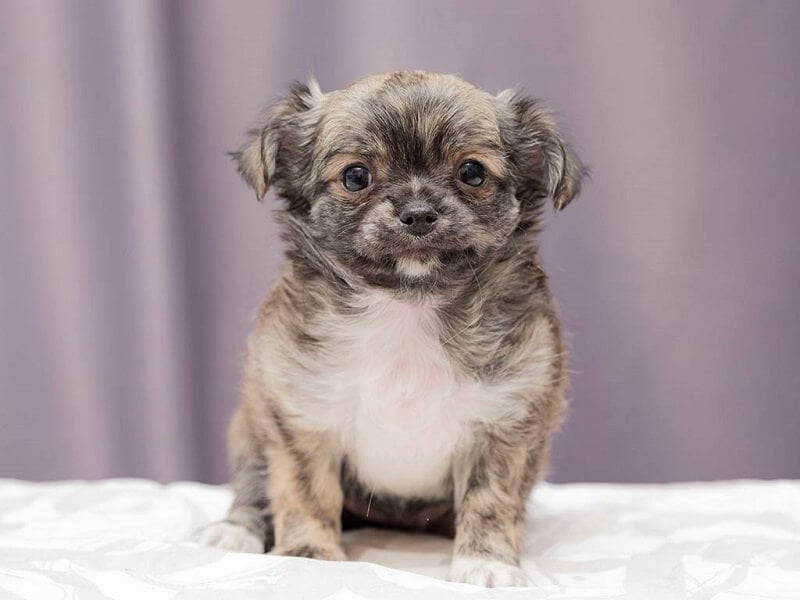 Some people believe Chihuahuas are not suitable for seniors due to their high energy.

However, given that they often weigh no more than six pounds on average, they can be quite easy to handle and are thus one of the best dogs for seniors.

Sure, Chihuahuas may not be able to sit on their owner’s lap for long periods, but they are very affectionate and are also quite easy to paper train for becoming a mostly indoor dog. 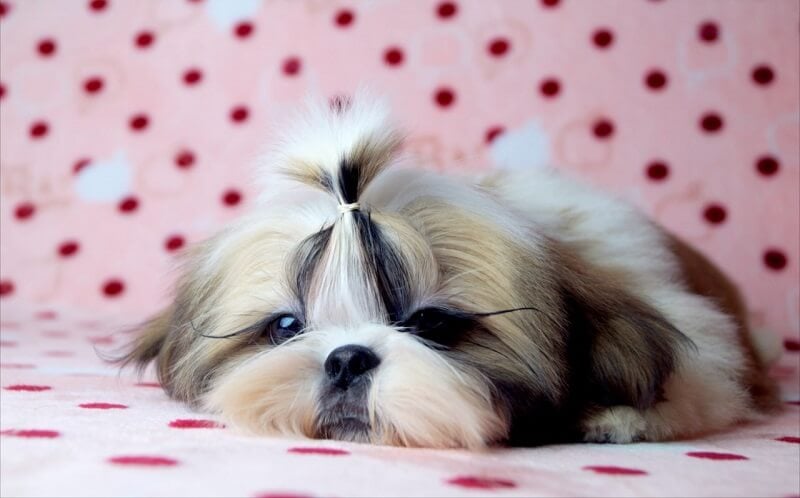 With its constant craving for human companionship, the Shih Tzu makes an excellent dog that is perfectly content sitting on your lap or by your feet while you watch TV or read the newspaper.

While they may roam and romp about in the home, they are not particularly physically active, and its exercise needs can be met by giving it a walk in the park or a few rounds of throwing a ball around the house.

While the Shih Tzu does not shed a whole lot, you should take it to a groomer every six to eight weeks. 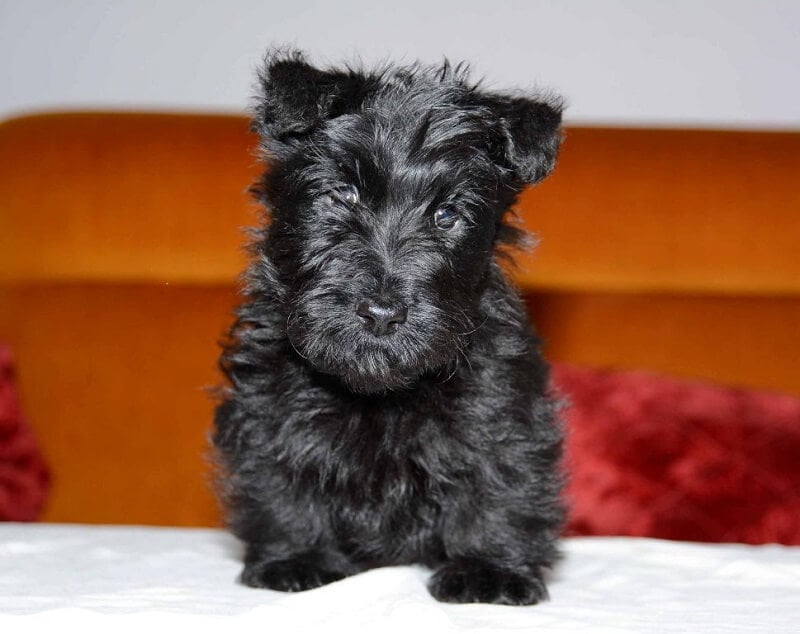 The Scottish Terrier is distinct for its “facial hair.” The way its fur juts out to the side of its nose gives it the appearance of having a mustache.

Temperament-wise, the Scottish Terrier is known for being fiercely loyal and its ability to recognize familiar faces even after not having seen a person for many years.

One of the more positive aspects of a Scottie is that it is highly adaptable. This means it can adjust just as easily in a small apartment as it can in a big house with a backyard.

The Scottish Terrier is also not particularly known for its physical prowess, which means that a simple walk around the neighborhood will give it the exercise it needs. 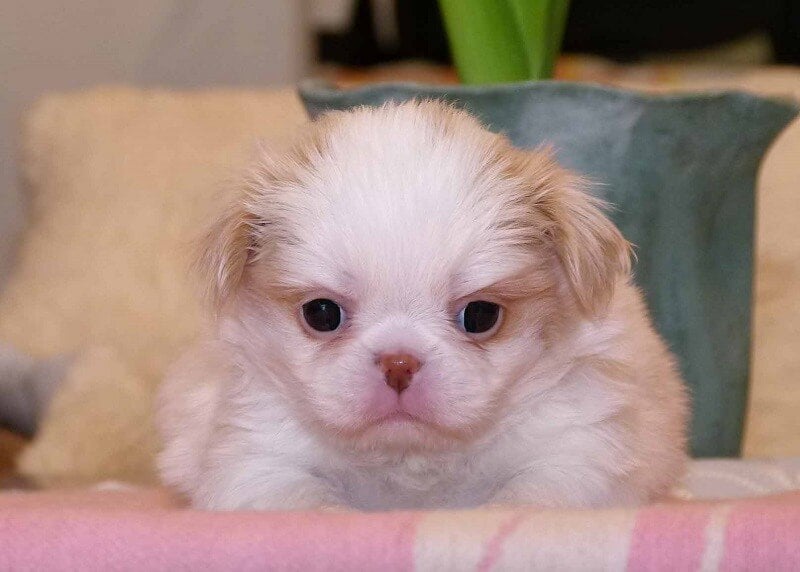 As suggested in its name, the Japanese Chin originated in Japan though it was also a common breed in China.

This tiny canine is also quite a jumper and is often nicknamed “Jumping Jimmy” due to its ability to leap onto a couch or bed in order to snuggle next to its owner.

While they are fairly easy to train, they do get bored easily and will quickly lose interest if the training becomes repetitive. Employ a variety of methods to keep it engaged during obedience lessons.

The Japanese Chin can also be a bit aloof especially when around strangers. This is a testament to its good natured personality and hardly ever being aggressive. 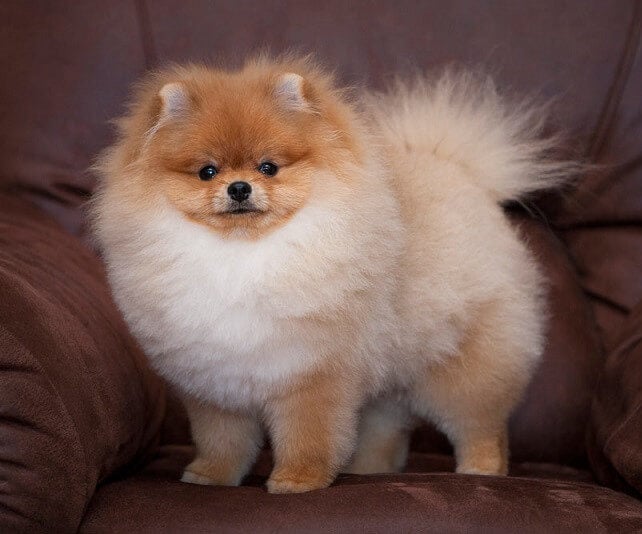 The Pomeranian is somewhat similar to the Chihuahua, both in terms of its size and temperament.

While a lot of energy is condensed in its miniature-sized body, it doesn’t need a whole lot of space to expend that energy. This makes it suitable for apartments or other small dwellings.

Due to its zippy behavior, they do require some patience to train, though their small size do make them fairly easy to get under control.

Seniors with plenty of time on their hands who are willing to make the commitment to socialize this often mischievous breed may find the Pomeranian to be a faithful companion.

FAQ   Are only small dogs suitable for seniors?

As you can probably tell from the list, the best dog breeds for seniors are often the small and teacup variety. Their smaller size just makes them easier to handle when they misbehave or become unruly.

However, breeds of all types and sizes are capable of being compatible for seniors provided that they are adopted as pups and properly socialized.