How Long Do Golden Retrievers Live?

One of the first decisions a person wanting to have a dog needs to make is the breed - and if you are reading this article, you are most likely considering getting a Golden Retriever (or already have one). There are plenty of reasons why this breed is a great choice - they are loyal, intelligent, and their friendly nature makes them the perfect companion for families with children.

However, there's one reason why many people, in the end, decide against getting a Golden Retriever - and that is their life expectancy. Generally, Golden Retrievers tend to live shorter than other large breeds.

So, what's the average Golden Retriever's lifespan? Is there anything that can be done to extend it? What's the connection between Golden Retrievers and cancer? You can find answers to these and more questions in the article below. So, let's just get started.

While there are many factors that influence how long a dog will live, generally speaking, the average lifespan of a Golden Retriever is between ten and twelve years. But, of course, it is not uncommon for dogs of this breed to happily live until they are seventeen or eighteen years old, just like sometimes, unfortunately, they pass away when they aren't even ten years old.

It wasn't always like this - in the past, the average Golden Retriever lifespan was longer - and while there's still no confirmation in regards to what caused it to shorten, some speculate that a major role plays the commonness of cancer among this particular breed. Even though cancer is not the only health issue this breed is faced with, it is the most common cause of death among Golden Retrievers (over half of deaths are caused by it).

Although nothing has been officially confirmed yet, in 2015, the Morrison American Foundation started the Golden Retriever Lifetime Study, which is meant to identify risk factors for cancer, as well as other canine diseases. The most common cancer types that eventually lead to the death of these four-legged companions are lymphoma, blood and bone cancer.

Also, while not connected directly to life expectancy, Golden Retrievers are more prone to joint and hip problems, which can cause inflammation and reduce your dog's quality of life, making simple tasks like exercise hard to follow through with.

What Can You Do To Extend Your Golden Retriever's Life Expectancy? 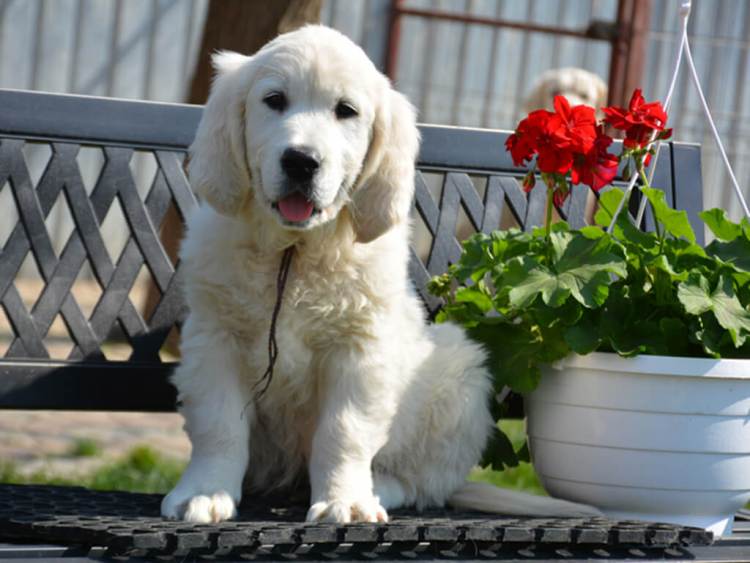 Probably no one wants to say goodbye to their doggy companion; it will eventually happen. However, there are some things that you can do (starting from a young age) to make sure your pup stays with you for as long as possible. Here are some of them.

You might not know this, but spaying or neutering can give your dog an additional one to even three years. Thanks to these procedures, you don't have to worry about your male dog developing testicular cancer, and the chances of your female dog developing mammary cancer lower as well.

Besides, since its hormone levels will be more in-tact, your dog will be less likely to put itself in dangerous situations (for example, breaking away from its owners to look for another pup to satisfy their needs).

While there's no way to trick biology and genetics diseases, you can make sure that your dog's health and vitality are at the highest level. One of the ways to do it is by providing it with a healthy diet. It's the same as with humans - if someone eats in a very unhealthy way, the chances are that they won't live as long as those who watch what they eat.

Before you give your dog any food, make sure that you do extensive research about whether it's actually a good choice. Remember that no dog food is created equal.

No matter if your dog is a Golden Retriever, a Labrador, a French Bulldog, or another breed, it needs exercise to live a long and happy life. Even if it's just taking long walks, exercising helps your dog keep a healthy weight, which in turn protects them from diseases associated with being overweight, such as diabetes type, heart and respiratory disease, or kidney disease.

There are multiple reasons why taking your doggy companion to the vet on a regular basis is crucial. First of all, they might be able to catch any diseases or health issues in the early stages before they develop and cause some real damage. As they get older it is even more important to have regular checks. Also, the vet will make sure that your Golden Retriever is up to date with all needed vaccinations.

Dogs that have a light-colored coat, including Golden Retrievers, are more prone to sunburn, which is why you need to protect them with sunscreen. However, keep in mind that not every sunscreen is a good choice for your pup.

To make sure that you are using the right one, ask your vet for some recommendations - either for a sunscreen for humans that is also safe to use for dogs or one that is specifically made for your four-legged friend. 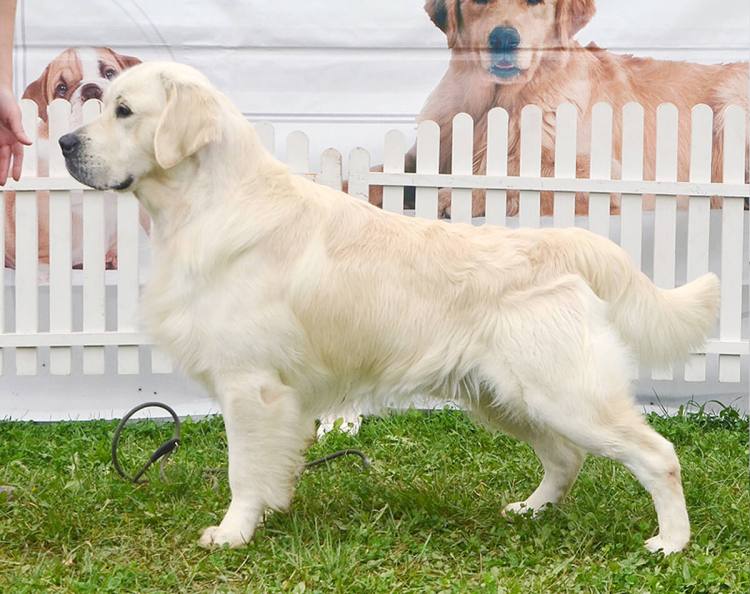 Just like stress negatively affects your health, it does the same to your dog. When your pup is faced with a stressful situation, its body releases cortisol and adrenaline - both of which can affect it negatively when in large amounts.

Stress can cause your dog to lose its appetite, weaken its immune system, or cause issues with urination. It also can be the cause of behavioral problems.

No Exposure to Toxic Substances

This might seem like something obvious - after all, who would want to do that to their pup? However, the thing is that sometimes you might not even know that you are doing it.

For instance, toys you buy for your Golden Retriever might contain toxins and chemicals due to the way they are manufactured. That's why before you purchase a toy, you should do some research about the company making it and ensure that they are transparent about how their manufacturing process looks.

Adding health supplements to your pup's diet can benefit them greatly. Choose the ones that help reduce inflammation, so those with Omega-3 fatty acids, glucosamine, or chondroitin.

Before giving your Golden Retriever any supplements, however, make sure to ask the vet about what they think will be the best choice for your dog, as well as the recommended dosage. 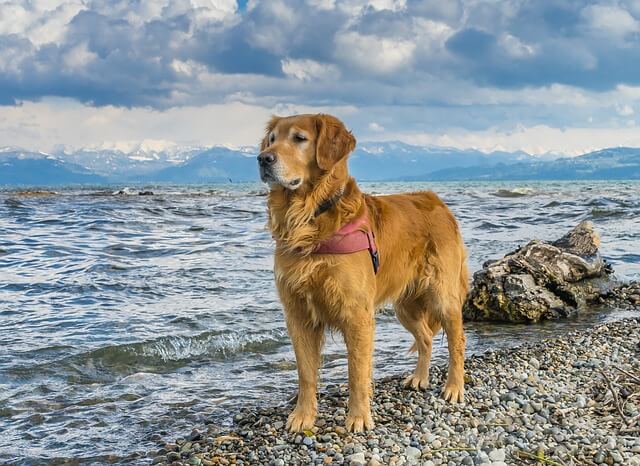 Golden Retrievers are great life companions, both for single people and families with children. However, often people are hesitant to get this breed - mainly because of their life expectancy. Unfortunately, as you could see, the average Golden Retriever lifespan is shorter than most large breeds.

While there could be plenty of reasons, it is believed that the most important one is how common cancer is among this breed nowadays. Over half of the Golden Retrievers deaths are caused by cancer.