Most people get asked if they are a dog or cat person. If you own multiple pets in the household, then you’re likely both. Adding an extra canine to the household will only make your abode all the more merrier.

However, bear in mind that pets can get into spats just like people. Of course, training is a huge part of it, and animals socialized at a young age will tend to get along with their fellow furry friends of both the paws and whiskered variety.

While this is true regardless of the breed, some species do naturally have a more mild temperament and tend to fare better with nonhuman companions.

Here at Euro Puppy, we came up with the following list of pet friendly dog breeds for homes that are already a full house with existing four legged occupants. 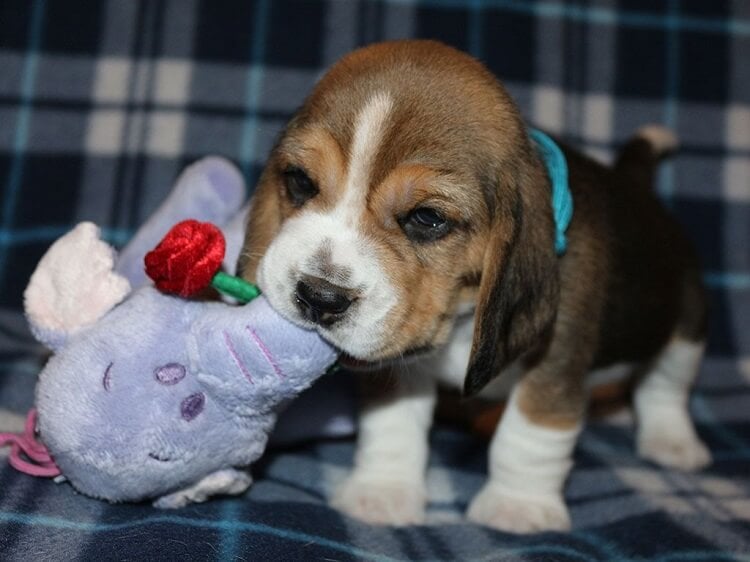 There is a lot of energy packed into a Beagle. The breed has an endless energy tank that seemingly never runs empty.

Despite their playfulness, they have a well-balanced temperament and are quite obedient with proper training and socialization.

Beagles also have an innate need to be in a pack, which makes them a suitable addition for homes with multiple human and animal occupants. 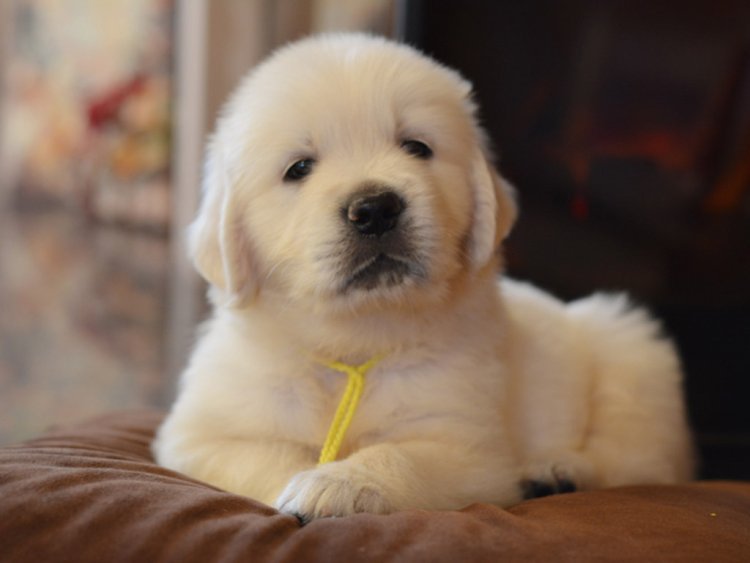 Golden retrievers are regarded as one of the most favored large dog breeds due to their eager-to-please attitude towards their owner. This also makes them highly obedient and easy to train.

The retriever also tends to be gentle around children, strangers, and other household pets.

Its easy-go-lucky temperament combined with its keen nose and natural agility makes it an excellent hunting companion. 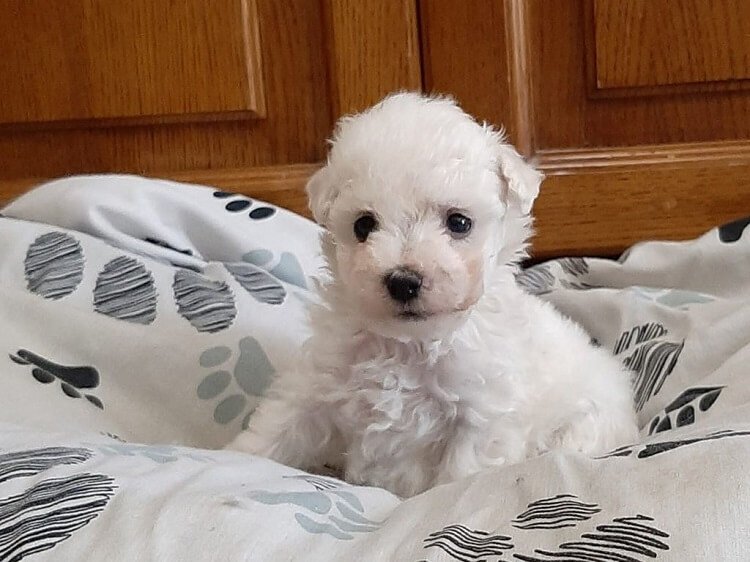 The Bichon Frise is a mix of the poodle and barbet water spaniel. Its fluffy and white curly fur gives the tiny canine an appearance of a big ball of cotton that you just want to hug and squeeze due to its sheer cuteness.

As far as its temperament goes, it is one of the gentlest and lively breeds and is hardly ever aggressive unless constantly provoked.

Its tiny size and docile demeanor also makes them an excellent companion for apartment dwellers. 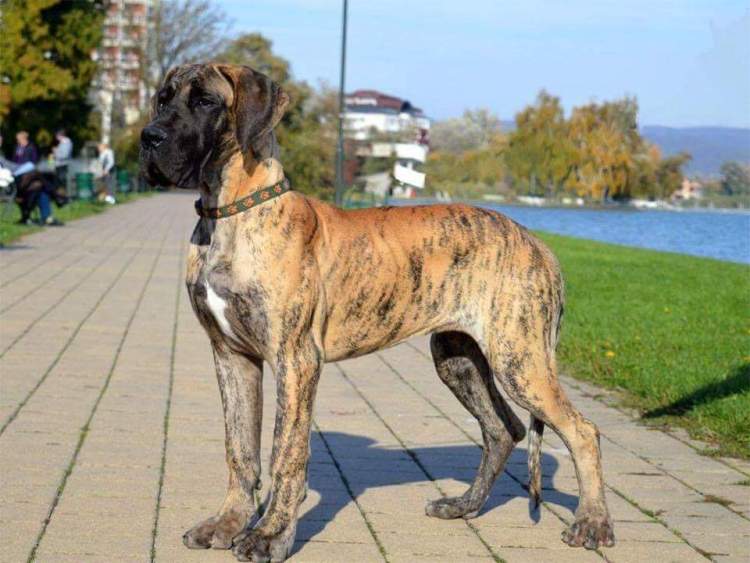 The Great Dane is the largest dog breed in existence. Its gigantic size may make them seem like a breed that will push its weight around and bully other pets, but this is definitely not the case.

The Great Dane, in fact, is long known as a gentle giant with a lovable and gentle disposition.

It is also not a particularly active breed and tends to prefer to spend its time sitting next to its owner or other pets. 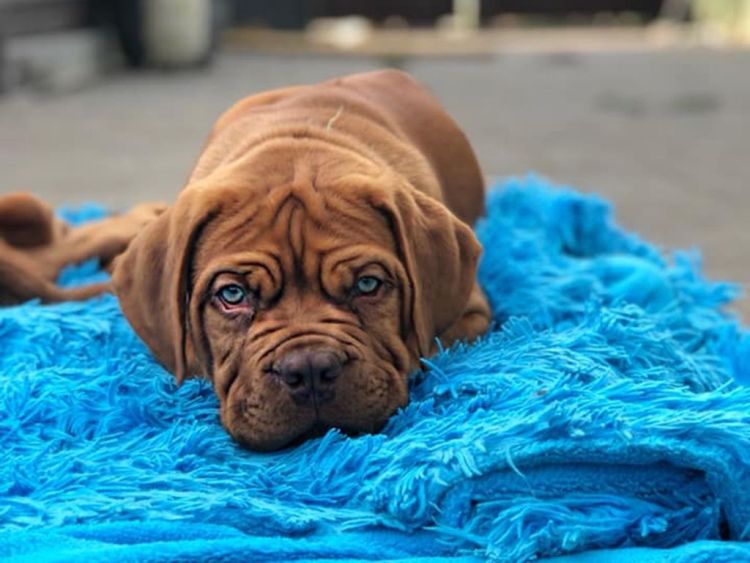 Like the Great Dane, the Dogue de Bordeaux is an incredibly large breed with a lot of muscle mass.

Even so, it is very mild mannered around familiar faces, both humans and animals. However, this only applies to people and animals it recognizes.

This breed is called “the ultimate intruder’s nightmare” for a reason. It was bred as a watch dog and can go from gentle giant to a ferocious hound if it spots a stranger wandering on the property.

Due to their size, early training is essential; otherwise, they may prove to be difficult to handle for children and smaller adults. 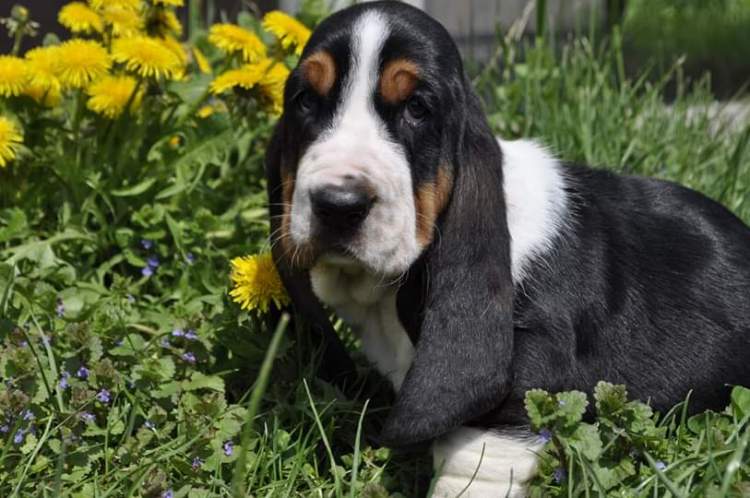 Bassett hounds are renowned for their keen sense of smell, hence the reason they’re employed by law enforcement for sniffing out narcotics and trailing missing people or fugitives on the run.

The Bassett hound also has a reputation for being lazy and just lying around all day.

This demeanor also translates to a nonchalant behavior, which makes them hardly a threat around other pets.

As suggested in its name, the Cavalier King Charles Spaniel got its name from King Charles II who was reportedly rarely ever seen without two or three toy spaniels by his side.

They tend to get along with other pets due to its affectionate and friendly nature. Most of the time, they are perfectly content just sitting on its owner’s lap.

Both the English and French bulldog are known for their laid back behavior, and they are content most of the time staying indoors and doing nothing at all.

Due to their natural musculature, bulldogs have been wrongly stereotyped as aggressive.

While poorly socialized bulldogs are known to be stubborn, for the most part they tend to have incredible patience especially with children and other pets.

Keep in mind that while pet friendly dog breeds tend to be inherently more mild mannered around other animals, they still need to be properly trained and socialized, preferably at an early age.

Ultimately, it is their upbringing more than anything else that will determine their behavior around other pets.