Home   /   Blog   /   Some Awesome Facts about a Dog’s Perfect Sense of Smell, Hearing and Sight… 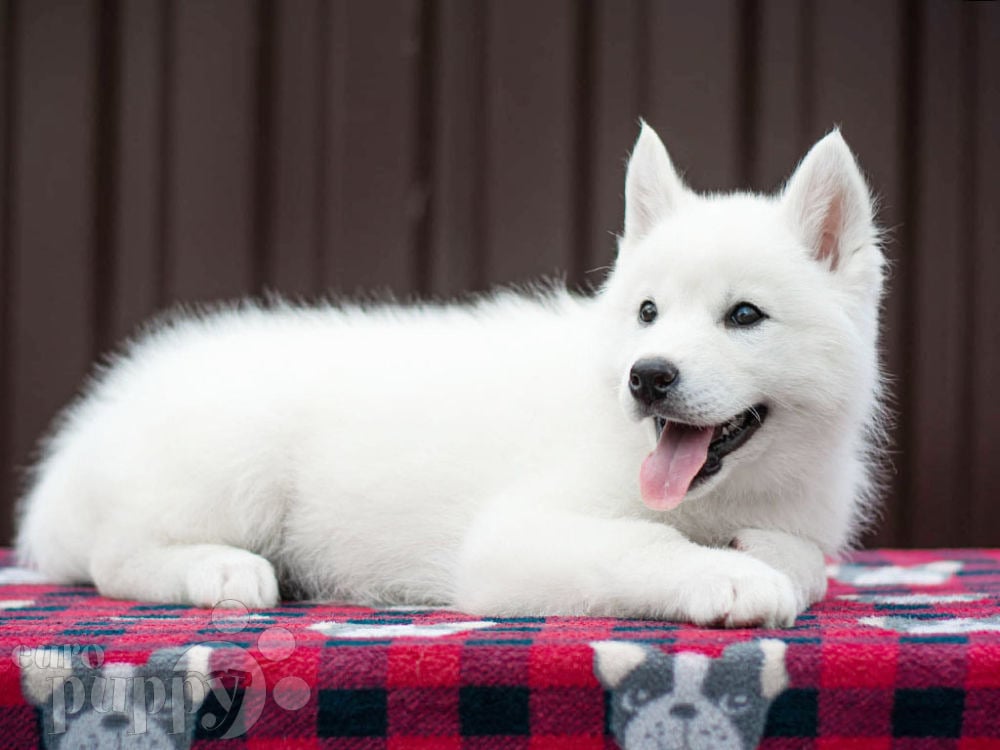 What does it really mean when someone says, that "the nose knows best?"

Well, dogs naturally have a wonderful sense of smell. They have many more sensory 'smelling' cells than a man's 5,000,000. A Dachshund, for example has 125,000,000; a Fox Terrier has 147,000,000 and a German Shepherd (often used as a 'sniffer' dog) has 220,000,000. Truffle hounds can find the fungus delicacy even when it's a foot underground! However, A dog's nose is not just used for smelling, but also to keep him cool. That's why a dog pants. The longer the dog's nose, the better his cooling system works.

The Integrative Cancer Therapies Journal has provided scientific evidence that dogs are able to sniff out Cancer! We all know that the dog's sense of smell is exceptional, being able to detect chemicals that are diluted to one part in trillion. 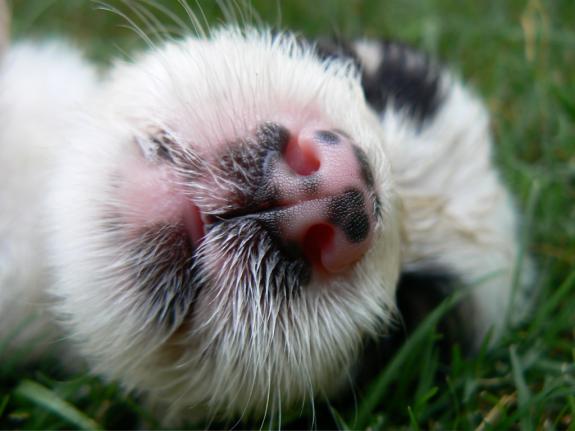 However, this new fact is truly astonishing. Apparently, a certain dog constantly sniffed the lesion of it's owner alerting him to the fact that something was wrong. It was determined that he had Melanoma - a type of skin Cancer.

Clinical trials have established that trained dogs can sniff out lung and breast Cancer with accuracies of between 88% to 97%! An astonishing fact.

The study was conducted using standard double blind tests which means that neither the dogs, nor even those carrying out the experiments knew the patients in any way. Those conducting the test were not even aware of who had cancer. So the chances of even mild suggestion were ruled out.

It's amazing how our canine friends can help us. In so many different ways, they show that they are the truest companions.

Why do they have wet noses? Scientists have many answers for this. One is that evaporation or moisture from the nose helps cool the dog. It is thus understandable, that dogs that have shorter muzzles, like the Pug or Pekingese may find it harder to breathe, and thus get hotter far quicker in summer. Another theory states that added moisture in the nose makes the dog more sensitive to odors.

We all know that dogs can hear better than us. Try sneaking up on them and you'll find how difficult it is unless they're distracted, or there is another noise in the distance.

This fantastic hearing isn't merely because their ears are more sensitive. There is another mechanism that makes a dog able to not only detect sounds, but also figure out where they're coming from. 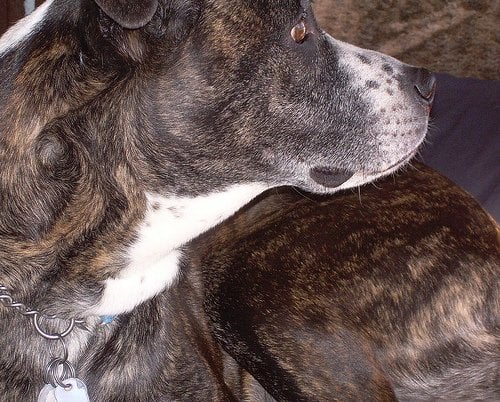 Humans are notoriously bad at figuring out the location of sounds. We are easily distracted by sight first and sound later. Dogs however, have ears that move around or swivel as most of you might has seen. This movement acts as a sort of radar that allows the dog to display a comprehensive awareness of the source of sounds.

Of course, the time in which this happens is also important. In the case of humans, our typical reaction time is 2/3rds of a second. A dog however, can locate the source of a sound in as little as 6/100ths of a second! A remarkable ability and just another reminder of how talented our furry friends are.

A Sight for Sore Eyes!

Dogs cannot see as well as humans. This is a misconception. They see object just fine, but in a differnet way than humans do. A dog sees objects first by their movement, second by their brightness, and third by their shape. 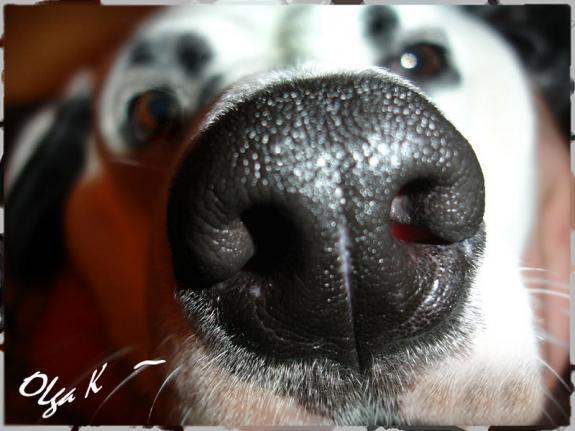 Ok this was a new one for me. I always thought that dogs were color blind. I don't know where I got that idea from, but it stuck. Looks like I was wrong all these years. Research conducted by Neitz J, Geist T, and Jacobs G H shows that while dogs see less color than we do, they are far from being unable to distinguish colors at all. 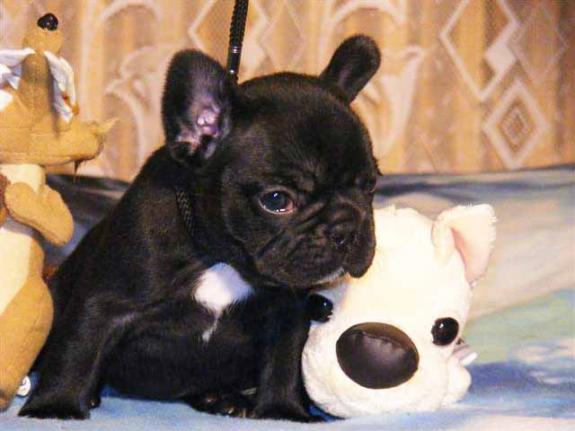 Apparently, dogs have a form of color blindness called deuteranopia which translates into red and green color blindness. So while they are able to clearly distinguish between say blue and yellow, they have trouble telling red from green.

Apparently, this is a bit like seeing the world at night. Dogs were not meant to rely on vision alone for their survival. They are meant to use a totality of their senses including smell and hearning, and that is why they haven't developed the detail and sharp eyesight that humans have. It's more important for them to detect motion.

Dog obstacle courses have blue and yellow themes for this reason. Nice to know that my canine companion doesn't see me as black and white!