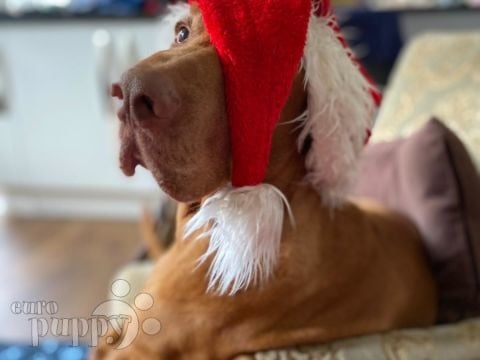 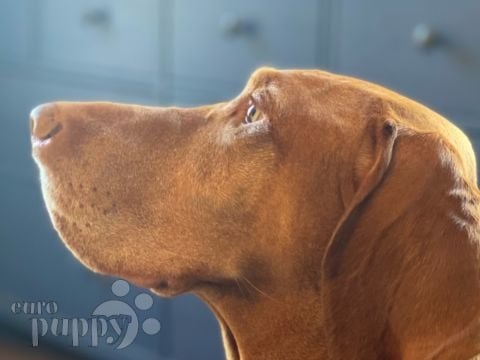 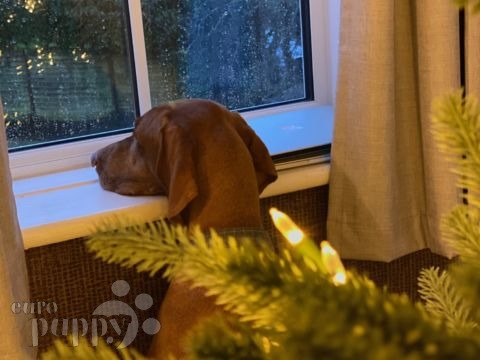 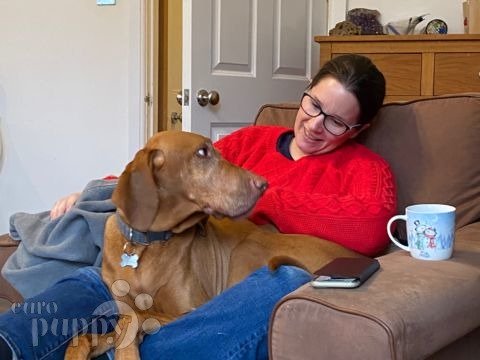 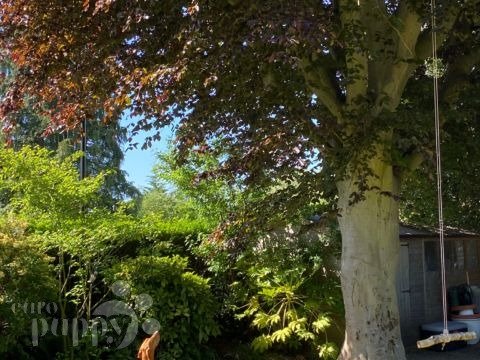 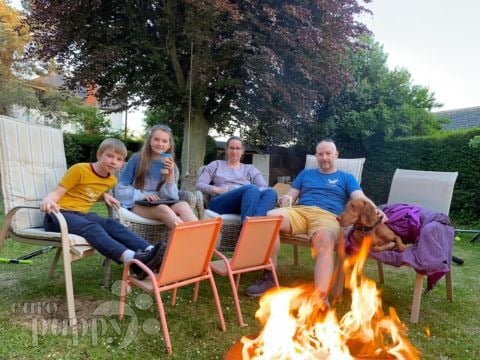 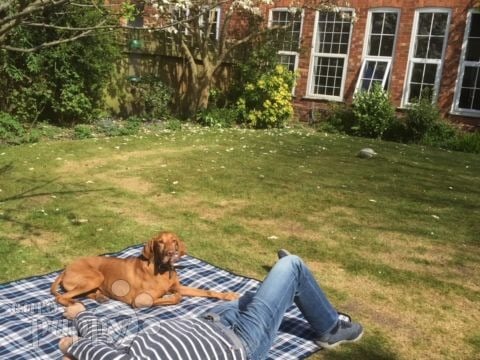 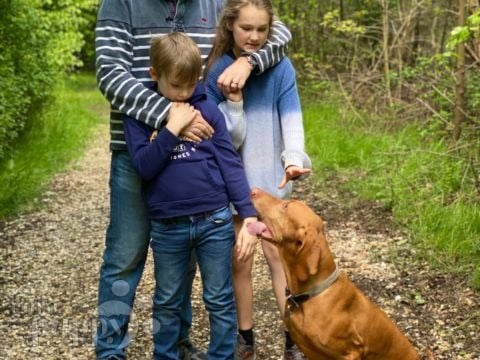 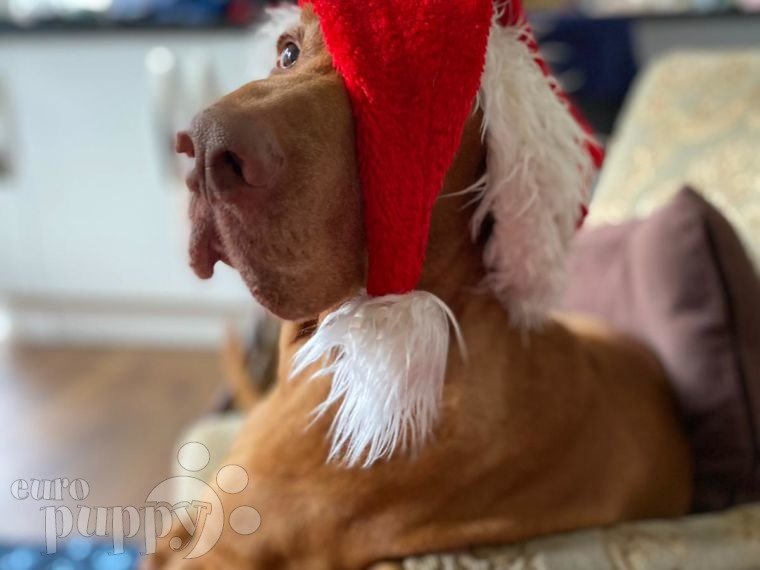 It’s been a busy year for Finley to say the least! The family relocated back to the U.K. after 6 years in the UAE. He spent a few weeks with my parents while we tidied up our life in Dubai and moved back home to the U.K.

He seems to prefer the green stuff to the brown sand but probably misses the quad biking in the desert. There are far more opportunities to swim for him now too. We live in the Lincolnshire countryside in the centre of a small village surrounded by woodland and rivers so he is literally in his element. He has also been introduced to the concept of “the postman” which he doesn’t like so much.
He’s been great to have on walks because we know he won’t be aggressive to other dogs and will always come back on call. The only thing we haven’t been able to do is to get him to walk nicely on a lead. We consider it his only fault.
Here are some pictures from the last year: 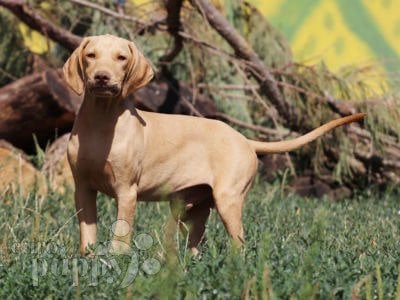 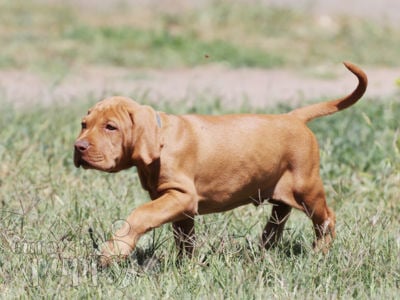 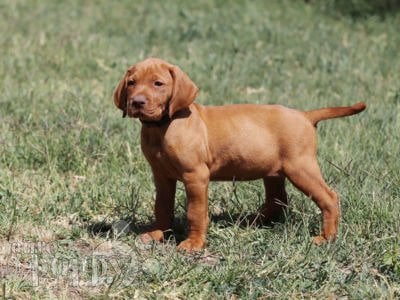 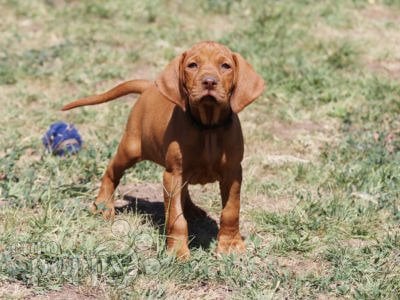 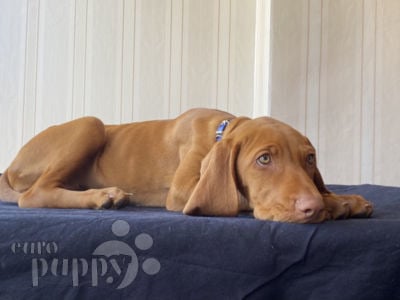 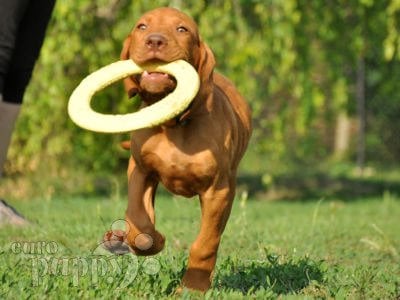 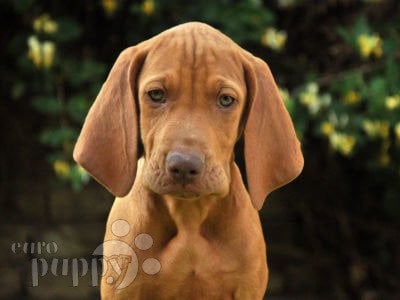 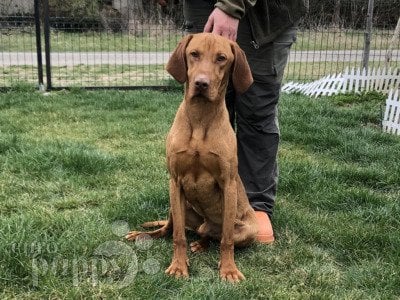