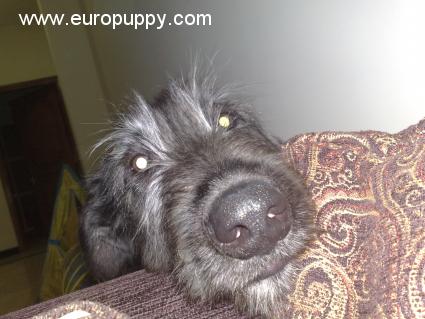 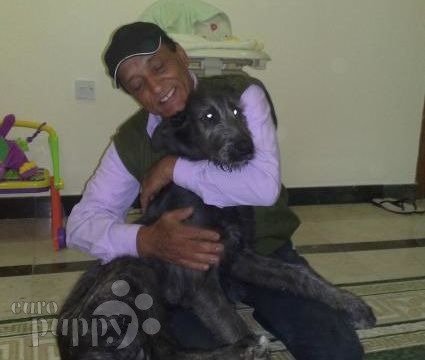 Be ahead of the Crowd when a new Irish Wolfhound is available
by signing up to our Puppy Alert.