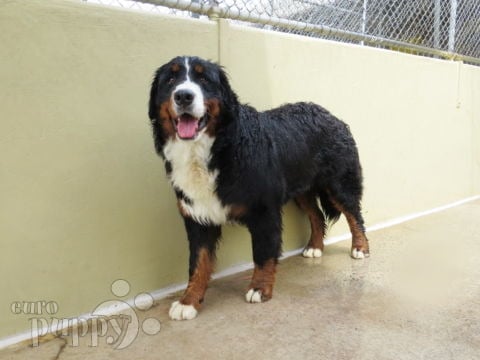 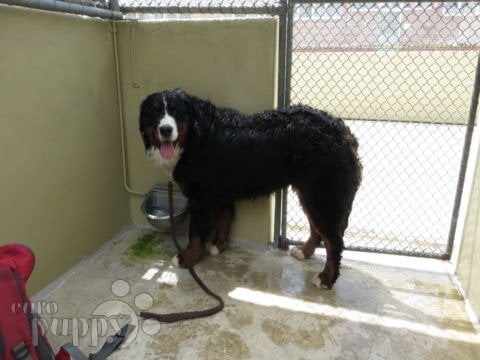 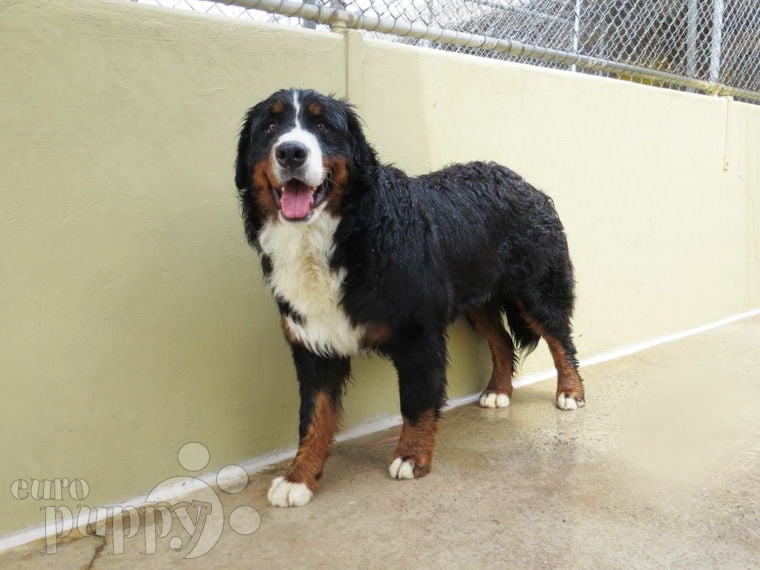 Harvard arrived in Melbourne OK this morning. He seems none the worse after the long trip. Bit of a shock to the system today for him as Melbourne is having an unusual 40 degree day!! They have water sprays in the runs at Spotswood, hence the wet looking dog in the photos!! I love his bone and suspect as he is only 10 months old at the moment, that he is going to a fairly big boy.

I spent 2 hours with him this afternoon. He is a bit shy at the moment but improved as he got used to me and would follow me around in the pen after a while. Probably a bit of a language barrier, but also I suspect more that he has been handled mostly by a female and not too sure about us fellas yet!!

Because of the Christmas shut there, it will be 7th January before I see him again. I will come over to see him for 3 days then and will be able to get him groomed and run him in the outside exercise area.

Please pass our thanks to everyone in the loop regarding Harvard, particularly yourself and the breeder.

Will be in touch again soon,

Kingaroy, Australia
All references from Australia 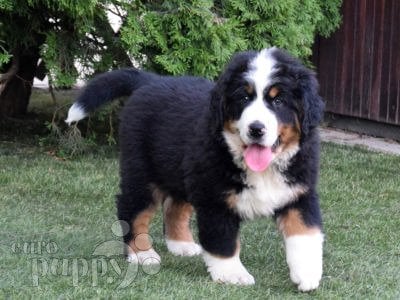 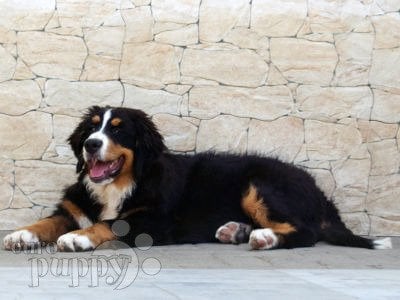 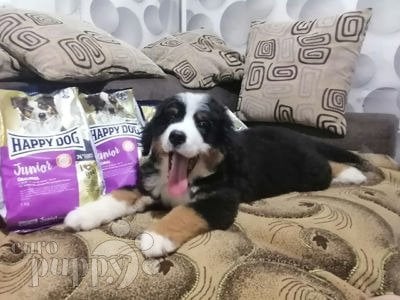 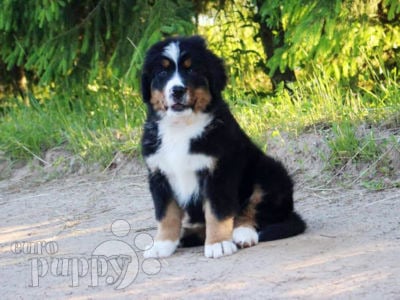 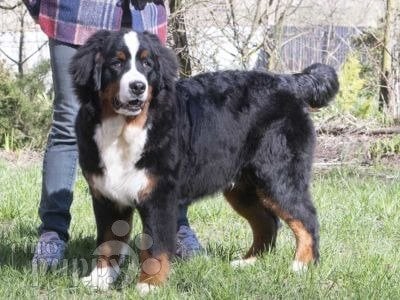 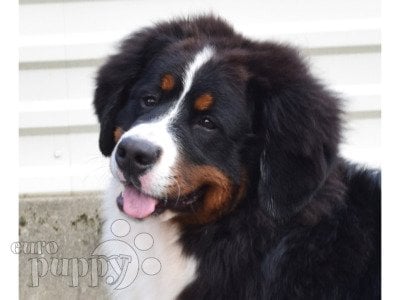 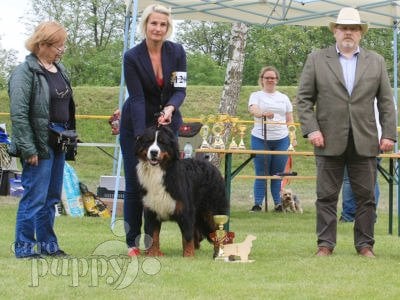