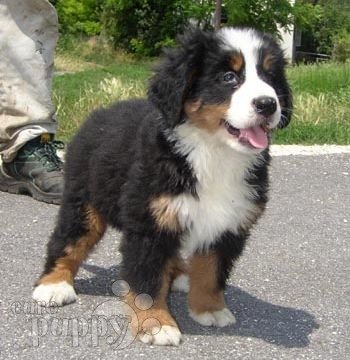 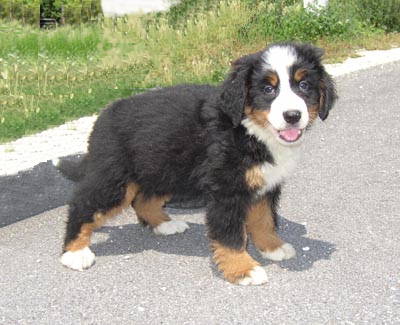 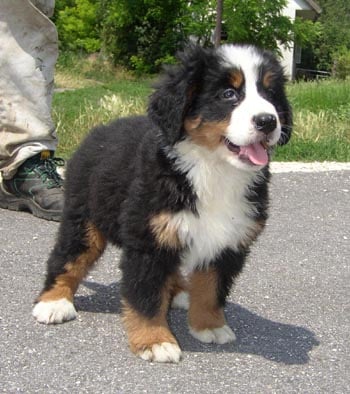 Hello Sandor and Zoltan,
It was a long trek to Denver on Friday (721 miles round trip). The temperature reached 107 degree F (42 degrees Celcius). The traffic going through denver was terrible and it became apparent that we would be late picking up the puppy. I was also concerned about the effect of the temperature on the puppy. We arrived 45 minutes after the scheduled arrival time but discovered that it takes about 90 minutes to transport cargo to the cargo terminal – so we were just fine – and so was the puppy. Lufthansa did a wonderful job and made sure that all the puppies on the flight received plenty of water when they arrived in Denver. When we picked her up she was in very good condition. Alicia is in Japan and will be there through the beginning of October; however, I believe she will be very pleased with the puppy. The puppy has beautiful symetrical markings, good energy, a great gait, and a playful (not fearful) disposition. I believe she will grow well and show well. She was also a good little girl in the crate during the trip with only a small stool in the back corner of the crate. And the corrugated paper that you placed in the crate absorbed all the urine so she was pretty clean – even after such a long trip. It was a pleasure doing business with Euro puppy. We will definitely look forward to doing business with you again in the future.
Good Job!
Jim Adams 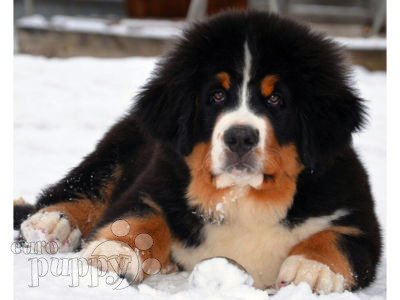 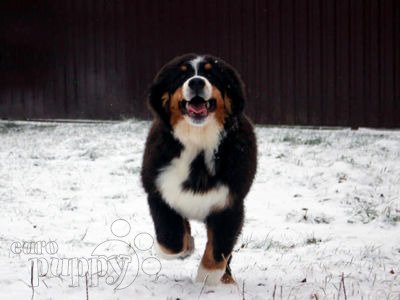 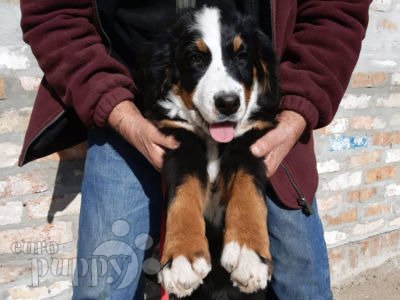 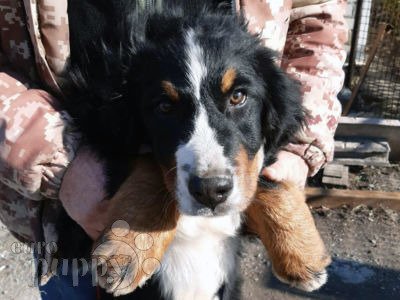 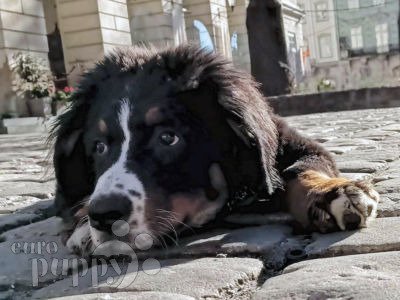 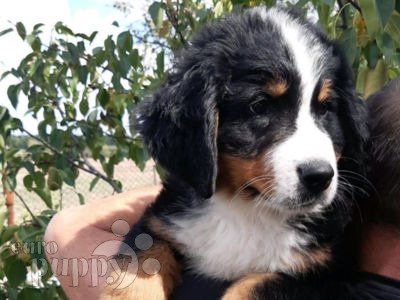